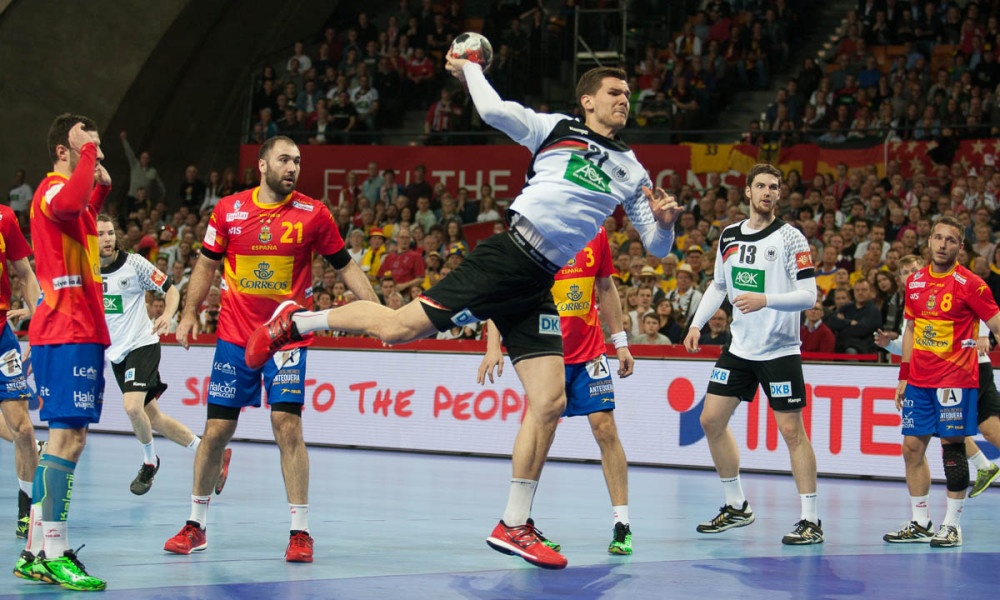 Spain used a great run midway through the first period against Germany and took profit of it the rest of the way in a game which Germany could have won if the team of Dagur Sigurdsson had been less turnover-prone on offense. But Spain showed great experience once more, as everyone thought they would, and Arpad Sterbik was the expected wall in net, saving 37 percent of the shots he faced, including some key saves in crunch time. Slovenia sort of didn’t play the first half against Sweden (9-16), then were out of energy in the final minutes after tying the game late on. Size should be the decisive factor in this one and Spain has the much bigger and stronger team.

Well, what to say about this one? The young German team is under pressure after losing to Spain, while Sweden played very well against Slovenia until finding out that the win might be too easy. So the Tre Kronor decided to make it more exciting than necessary and almost giving away the two points. Mattias Andersson saved his team in the end, which keeps the doors open to win the group. Germany has to cut down its turnovers on offensive set-play and might have to start Andreas Wolff in net, because he seems to be on fire. Germany’s deeper back-court offers more quality than the back-court of Sweden, which should make the difference.