FTC, Rostov and Baia Mare with victories-Main Round 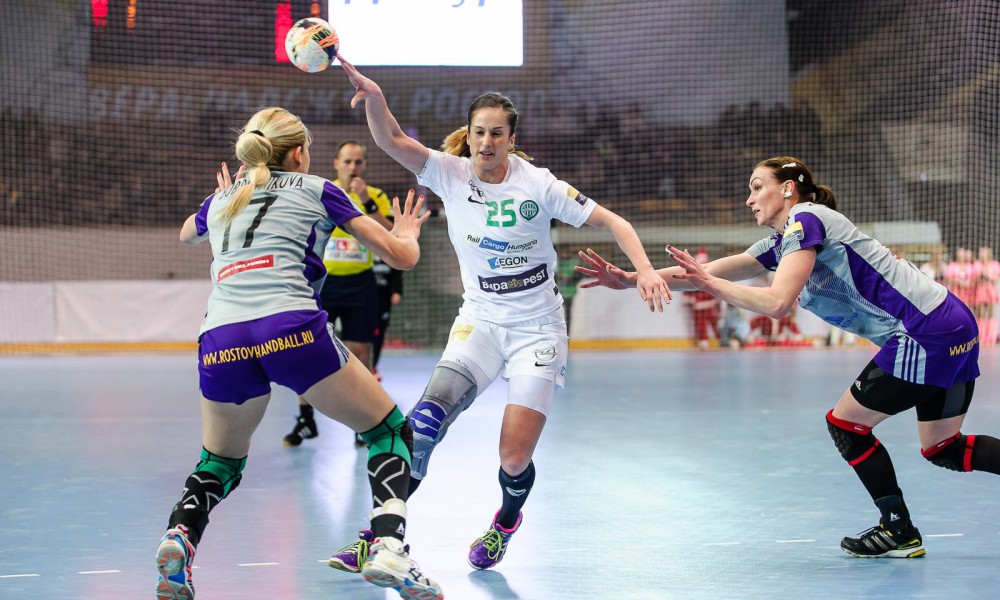 FTC, Rostov and Baia Mare with victories-Main Round

FTC presented an imppressive offensive play, where their backplayers succeedeed on almost everything, especially in the first half of the game. Pena, Zacsik, Hornyak or Szucsanszki netted for hosts, meanwhile Szikora showed one again a great performance between sticks.

Larvik seemed to be surprised about what they met in Budapest, Mørk was not able to play her game, Hasanic had a mediocre day in goal, only Kurtovic and Frafjord made a good match, Nora Mørk scored the penalties, and the Norwgians woke up in the last ten minutes, scoring from fastbreaks and making this loss to look nicer, after they were under with eight goals in a period of the game. 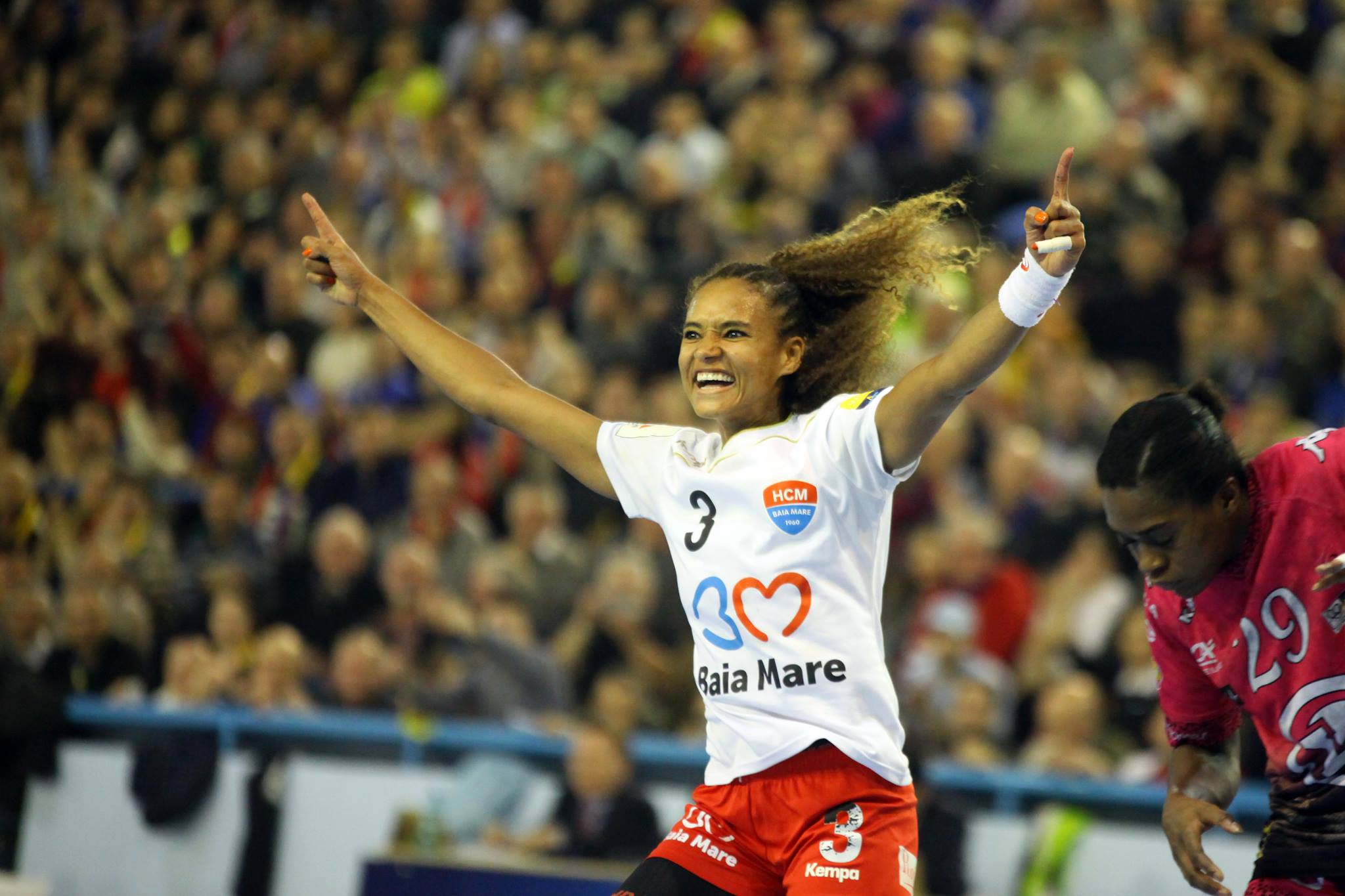 Herbert Müller’s team had a good first half, they managed to control the game and the opponent, but Baia Mare led by Pineau and Do Nascimento managed to turn over the result and ran with the two points in the final. 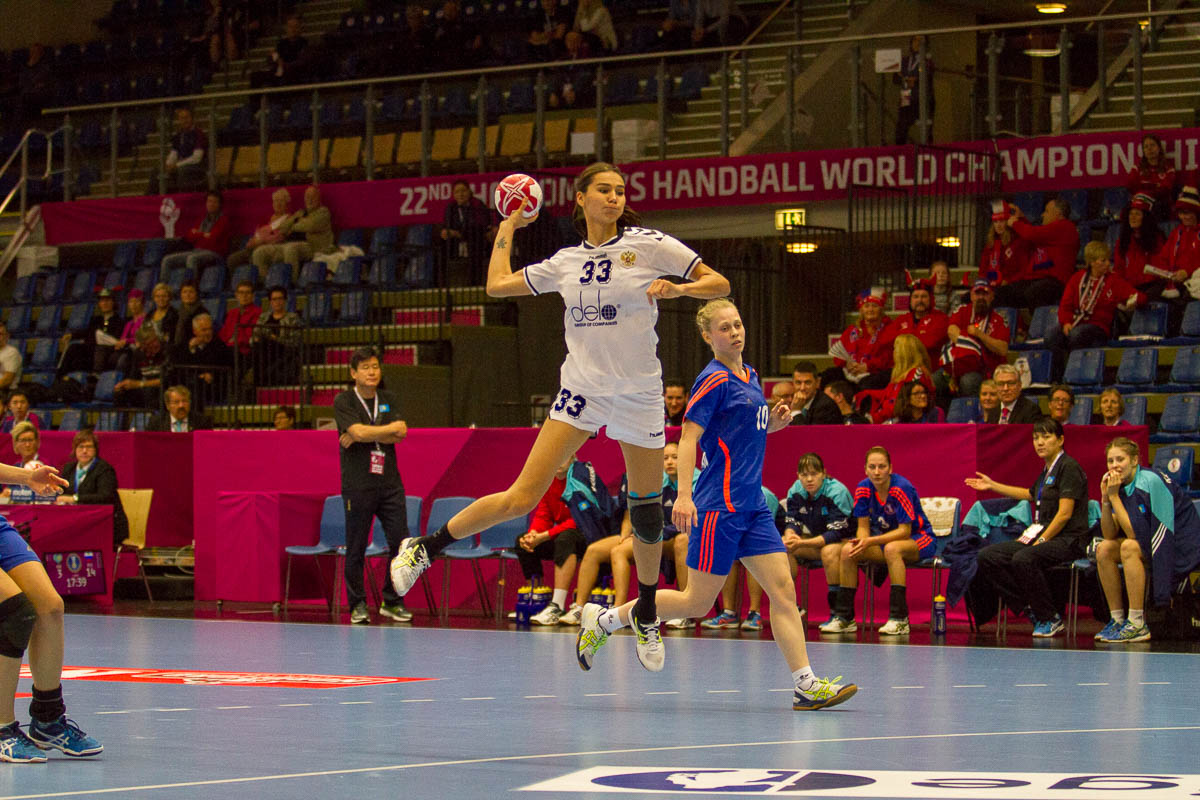 It’s not the first time when Fleury leads after the first half but is not able to keep the advantage and loose matches (FTC, Baia Mare). With this victory Rostov Don is still undefeated in this season of Champions League.

Load More... Follow on Instagram
Buducnost, Győr and Bucuresti got victories-Main Round
Győr: Bernadette Bódi out with knee injury for the rest of season