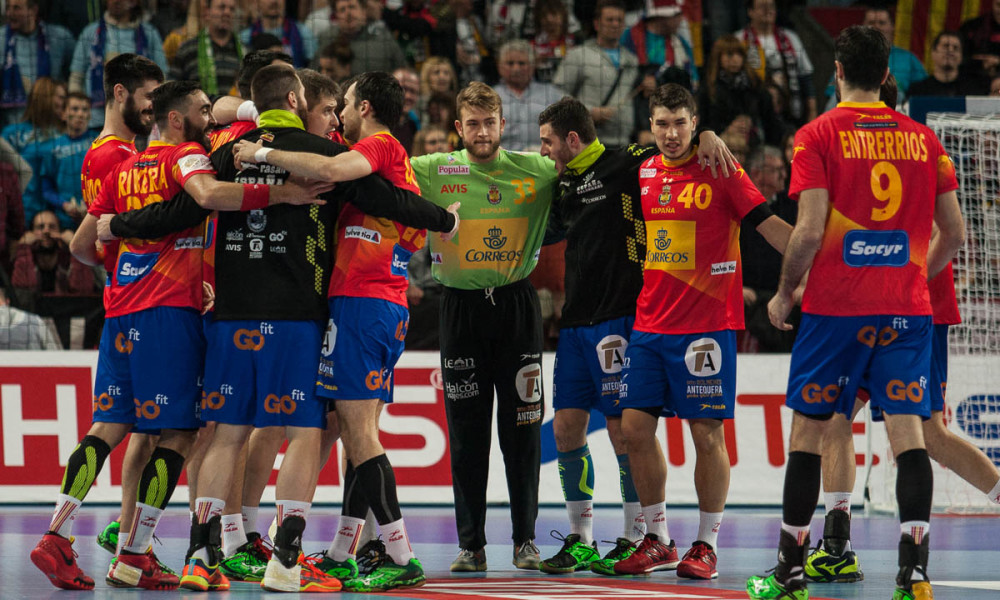 Group B-Katowice: Iceland have announced that Kari Kristjan Kristjansson (3) has been replaced with Olafur Andres Gudmundsson.

Group C- Wroclaw: Spain has announced the addition of Viktor Tomas to its squad for the EHF EURO 2016