Wolff: “Way we lost is disappointing!” 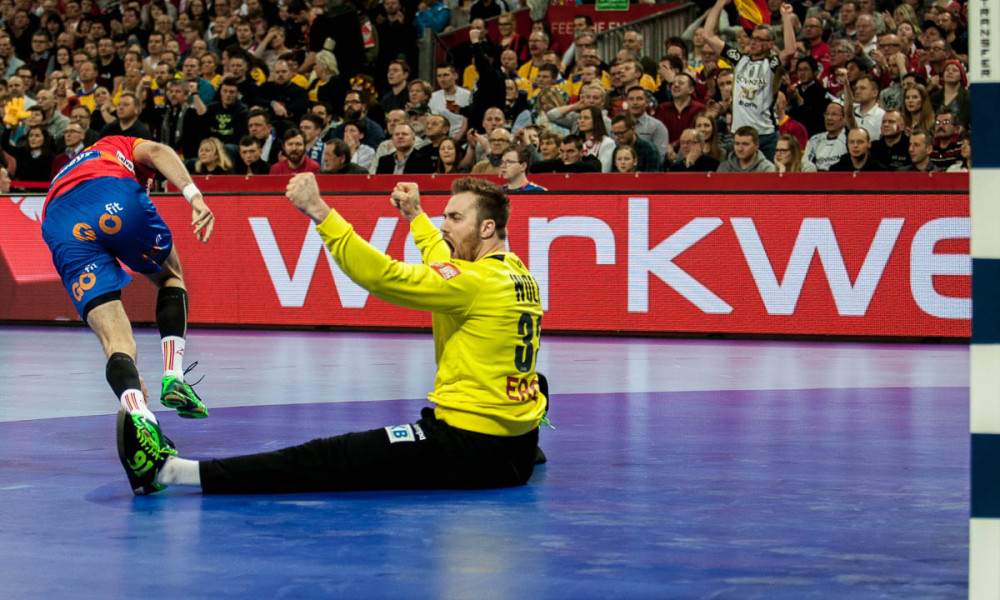 Wolff: “Way we lost is disappointing!”

After starting in impressive style and taking an early lead Germany lost against Spain on Saturday in Wroclaw also thanks to a 1-7 run midway through the first half. So it’s no surprise that Andreas Wolff wasn’t too happy after the game. “We lost because we made too many easy mistakes that cannot happen against a team like Spain. I’m quite upset since we wasted a good chance to beat them today. It’s disappointing.”

Wolff made some very nice saves after coming in to replace starting goalkeeper Carsten Lichtlein, who had just three saves overall. The young backstopper saved 37 percent of the shots he faced, but still was moaning about the saves he didn’t make: “Especially in crunchtime I could have saved some more shots.  When we were down by two I could have put some more pressure on Spain, but I didn’t.”