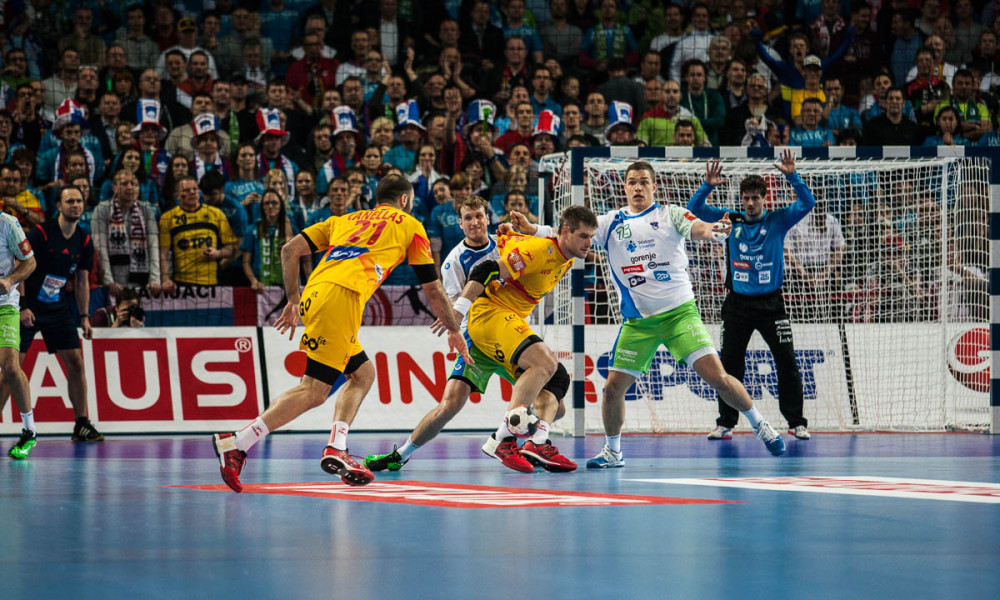 Slovenia was seconds away from upsetting Spain on the second matchday of Group C, but the favorites came back in the second half to steal a point in a 24-24 draw. Slovenia led 13-10 at the break and was up by one and had possession of the ball in the final minute, but Dean Bombac’s shot was blocked and Cristian Ugalde scored on the fast break. Borut Makcovsek’s direct free-throw was blocked as time expired.