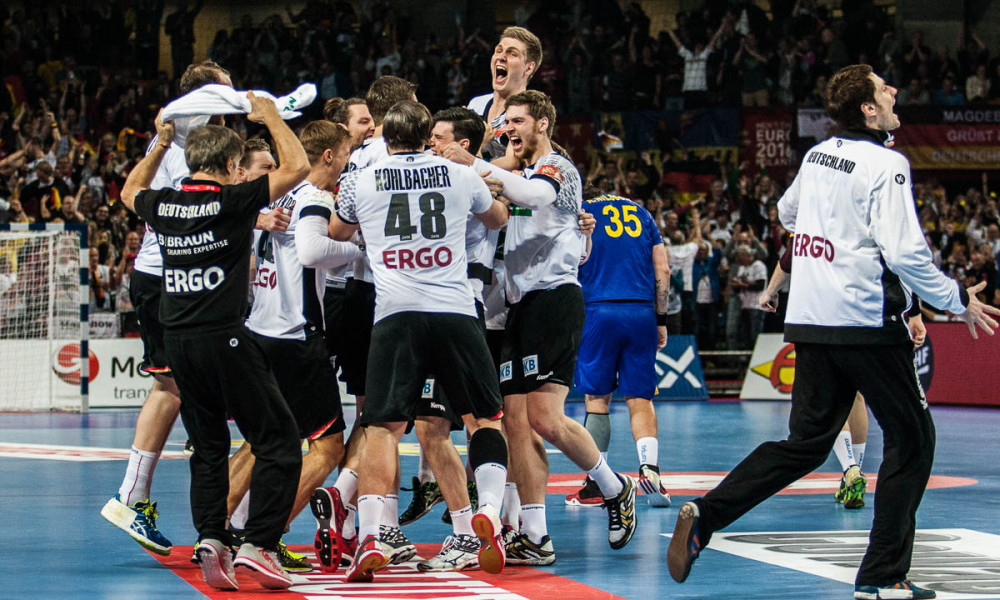 Germany used a 4-2 defense in the second half and an absolutely outstanding performance by goalkeeper Andreas Wolff in a come-from-behind victory against Sweden. The Scandinavians played a strong first half and led by four at the break, but didn’t find enough solutions against a superb German defense in the second period. Right-wing Tobias Reichmann led the Germans in scoring with nine goals, including five from the line, while Johan Jakobsson netted eight times for Sweden.

Load More... Follow on Instagram
Dujsebajev: “We lost against a better team… “
Katowice: the winner takes it all