Dujsebajev: “We lost against a better team… “ 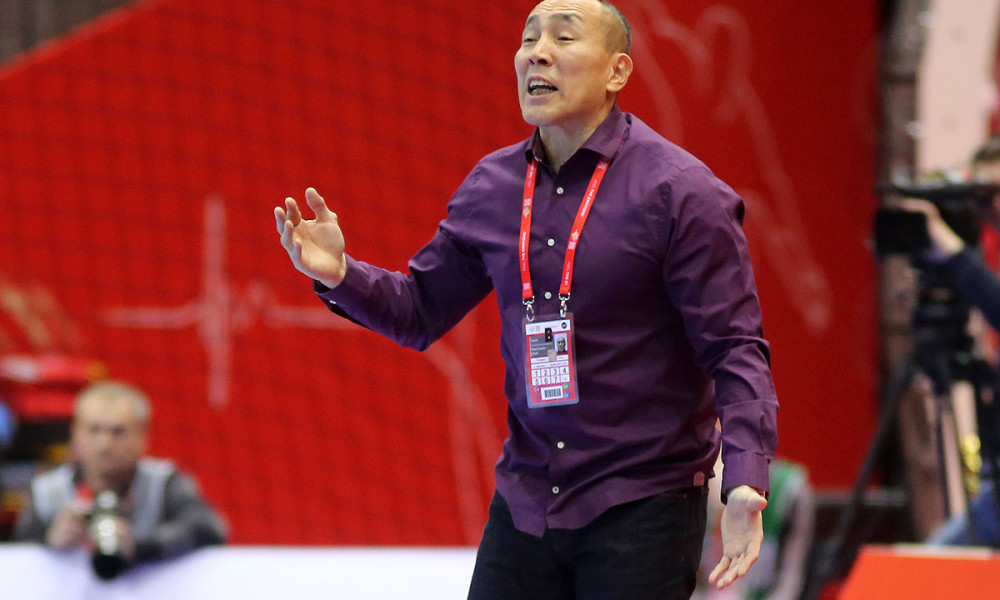 Dujsebajev: “We lost against a better team… “

After Hungarian defeat against Russia, the Spaniash head-coach of Hungary, Talant Dusjebajev said:

” We lost against a better team today, Russia made a good game, their goalkeeper was the hero of the match, we did not manage to score or seven meters and other clear situations.

“This defeat is my responsability, since I have prepared the team, and  think that the mental preparation did not went very well.

“Now we have to fight against Denmark in the last group match and try to get the victory.”

“We did not managed to get our defense to work properly, since we made lots of mistakes in attack, than Russia scored mainly on fastbreaks.

“They played the same we have been prepared for, it was no surprise there. They defeated us with our own strategy..

” From now on will be difficult, we made it difficult for ourself, so we need to make some suprises. One is not enough.”