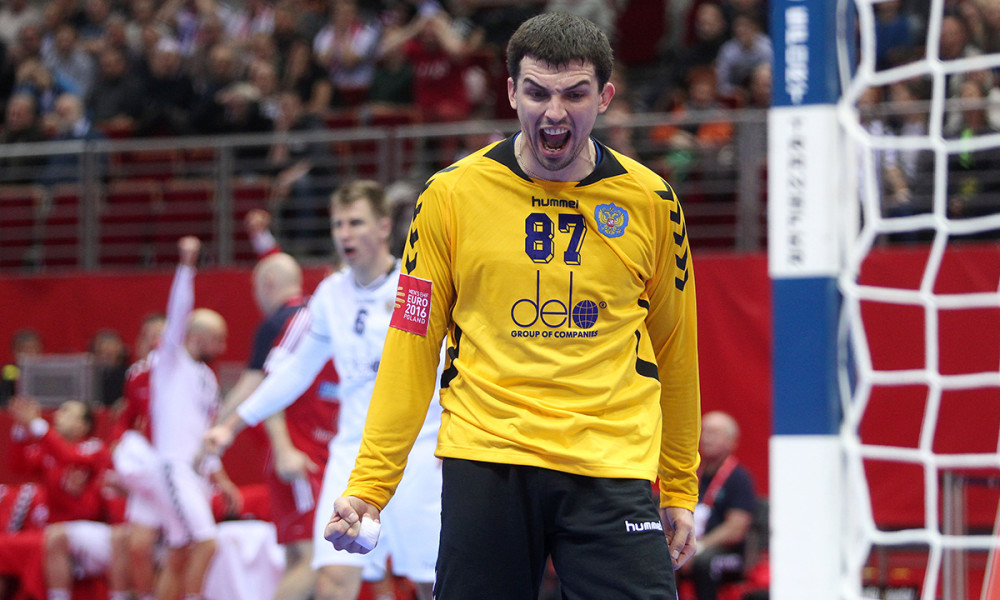 It was a crucial game for both teams, where Torgovanov as Russian headcoach and Dujsebajev as the Hungarian headcoach know each other very well, since they were once teammates in the Soviet team.

Russia came after a loss against Denmark, meanwhile Hungarians defeated Montenegro in their opening match. 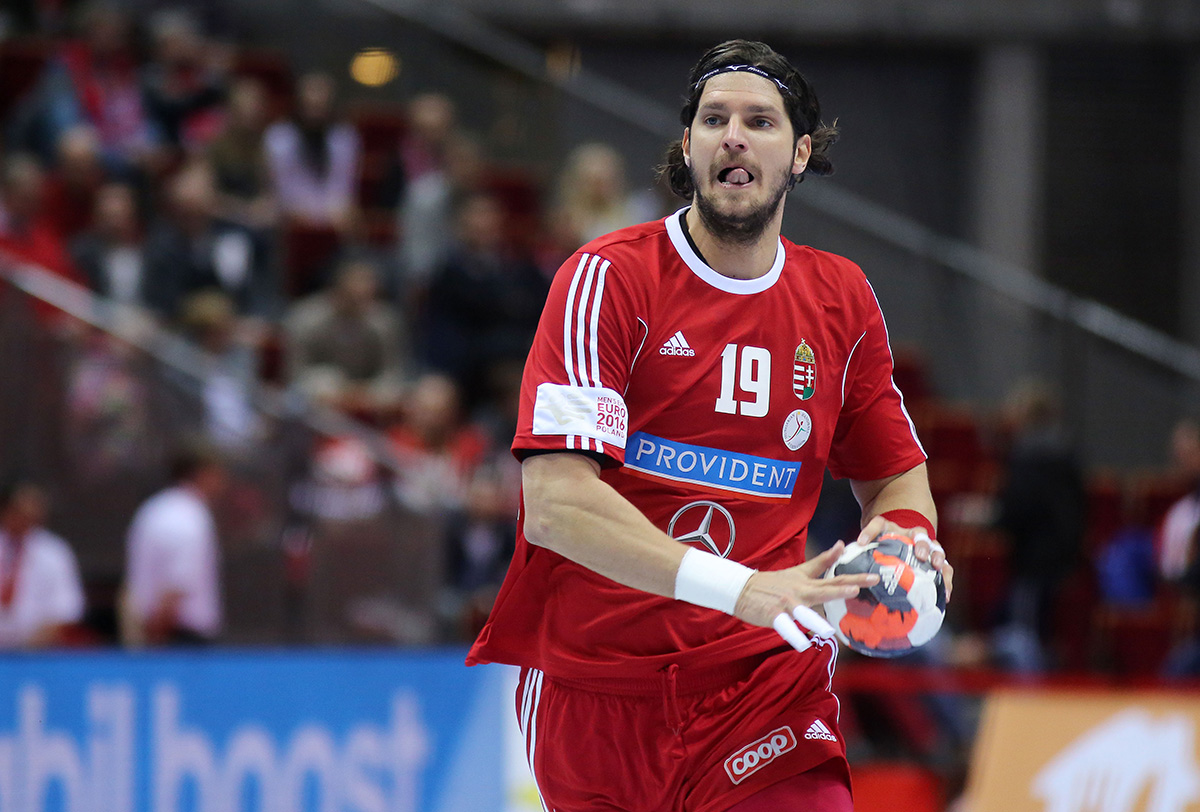 In the first half Russia played a high tempo handball, with fastbreaks and crossing play, Hungarian defense being troubled in longer periods. Kireev in the Russian goals hit a fantastic day, Mikler and Bartucz showed a pale performance for Hungary. But the biggest problem for Nagy L. and his team was their slow and flowless offensive movements, giving the chance for the Russian defenders to follow them easily. Half time: 14-10.

In the second half Hungary showed some resurrection, putting the ball in the Russian goal several times from the nine meter line, Jamali, Nagy or Ancsin scoring the goals.

Drama in the dying minutes, Hungary closing the gap to one, but is too late for a draw. Russia won the important two points.

The best player of he match: Viktor Kireev-goalkeeper

Ugalde scores late as Spain ties Slovenia
Vujovic: “Satisfied with my players, not with the result”