Vujovic: “Satisfied with my players, not with the result” 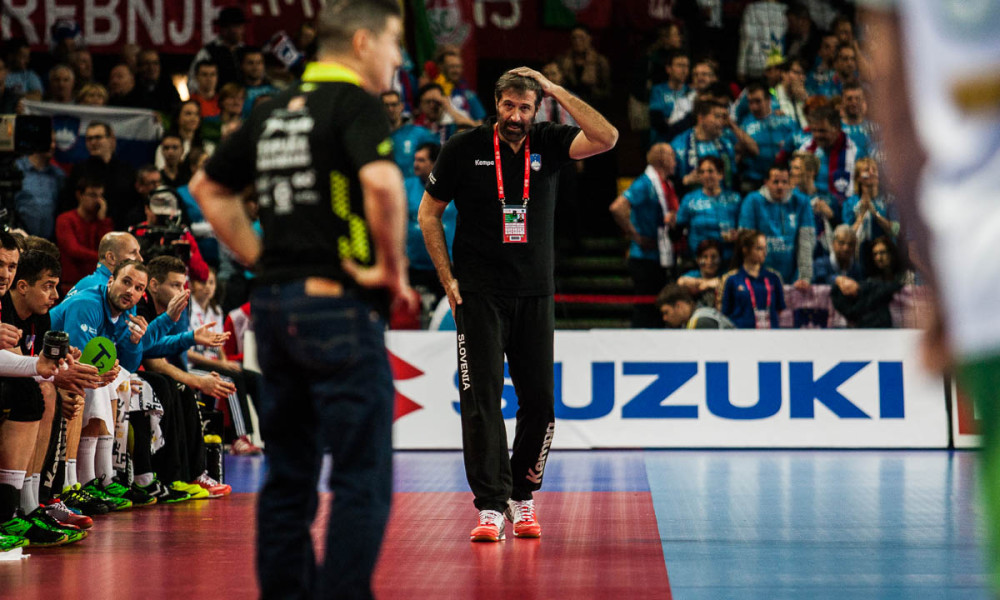 Vujovic: “Satisfied with my players, not with the result”

His players were quite close to hand their coach a perfect birthday gift, but Spain equalized late against Slovenia and the game ended in a tie. Nonetheless Veselin Vujovic was very satisfied with the perfomance of his players after the game. “I think we played a great game so I’m happy about that, but I’m not satisfied with the result, because we were so close to win the game.” One of his more experienced players, Vid Kavticnik, added: “We have a young team and we can be very proud, but obviously we are also disappointed because we gave away one point in the end.”