Norway advances to main round 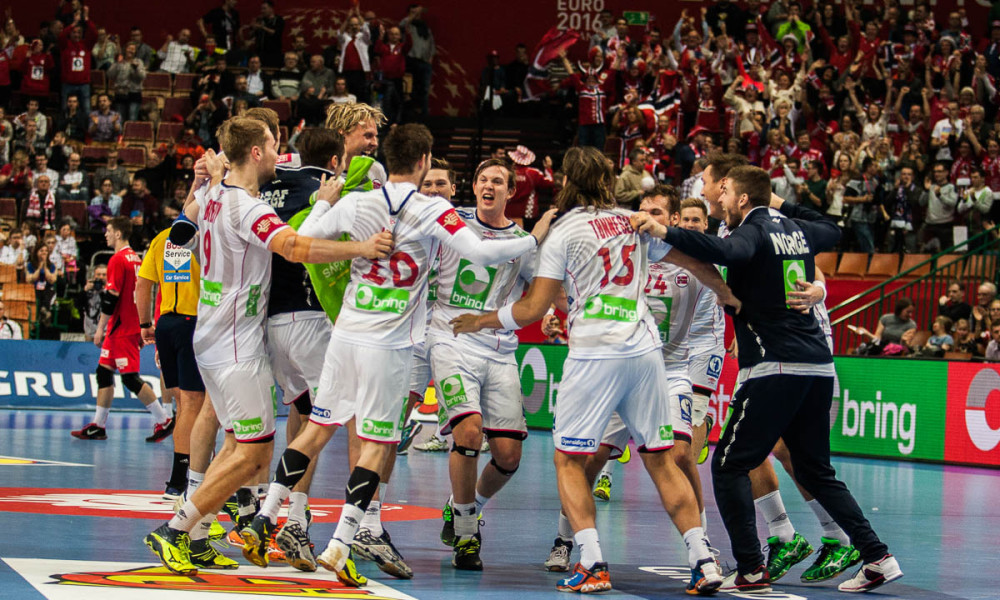 Norway advances to main round

After struggling in the first half and especially early on Norway moved up a gear in the second period and cruised to a rather comfortable 29-27 win against Belarus to advance to the main round in Krakow. The Scandinavians had some trouble to find the net in the first 15 minutes as Viachaslau Saldatsenka made some brilliant stops, but as the game went on wore down the opponent with speed and skill as well as much better defense. Belarus now has to rely on Croatia beating Iceland later today, otherwise the tournament will be over for the former Soviet republic.

Katowice: the winner takes it all
Mamelund: “Just happy about the win”