Helpless Iceland out after losing to Croatia 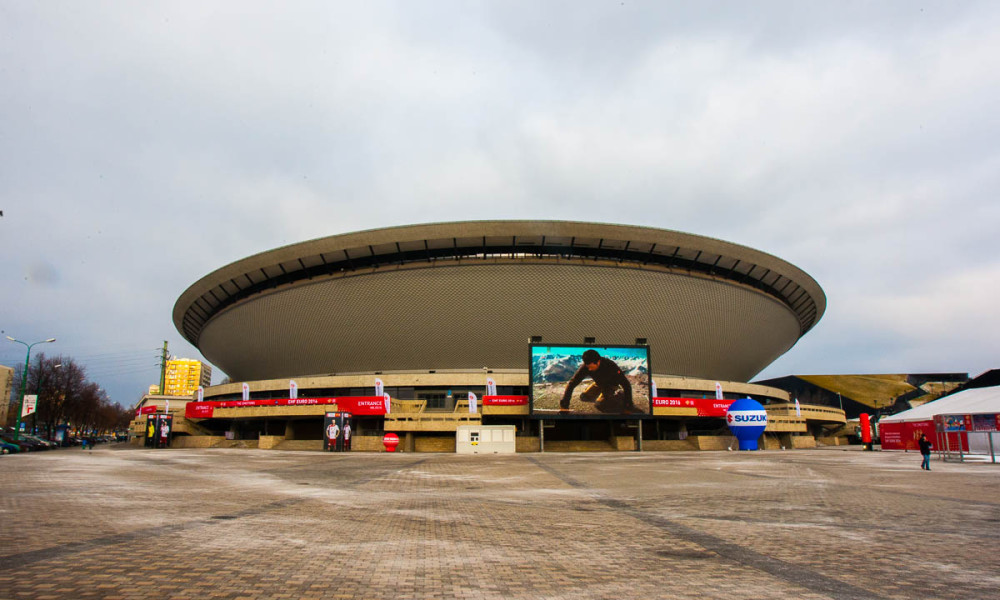 Helpless Iceland out after losing to Croatia

Iceland, who was given a chance as being a sleeper in the tournament, was eliminated from the EHF EURO 2016 after being routed by Croatia. The team finished last in the group after a lackluster performance in Katowice tonight and losing to Belarus two days earlier. Croatia scored many goals on open shots and Icelandic goalkeeper Björgvin Gustavsson was left alone by his teammates most of the time. Hrvatska, on the other hand, played very concentrated right from the start, but will take only two points to the main round in Krakow after losing to Norway in the preliminary round.

Chevzov: “Our bench couldn’t help us today”
Duvnjak: “Defense made the difference”