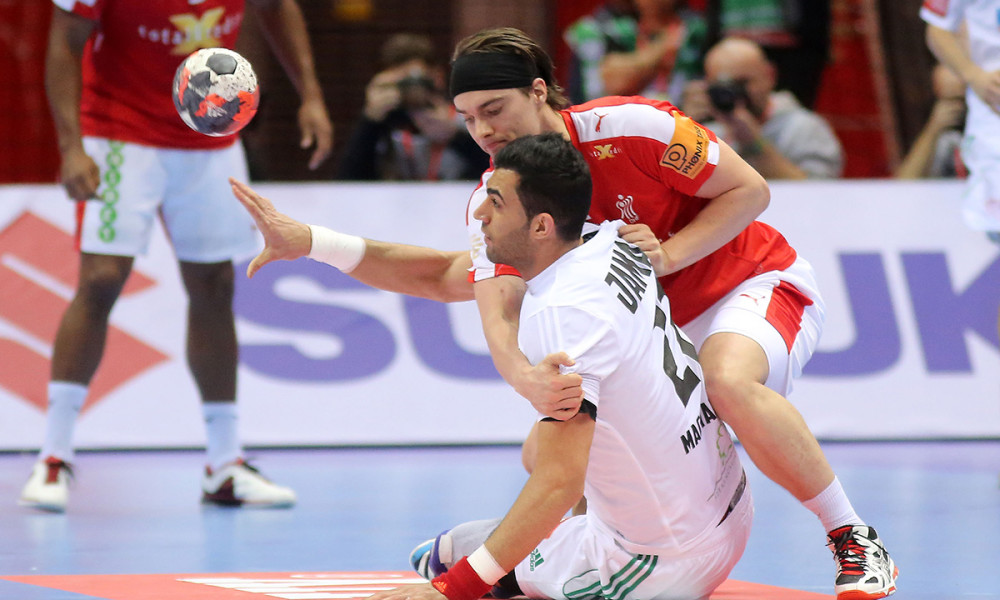 Denmark defeated Hungary easily in the third match of the group stage in Gdansk. Leftwinger Casper Mortensen had not played in the previous two matches of the tournament, but today he got full confidence from Gudmundur Gudmundsson, as Andreas Eggert could take a good rest on the bench. Casper Mortensen scored three goals of three and was one of the best players on the court for Denmark. He has spoken about their tactic and how they managed to overcome Hungary’s offensive defense:

“The most important thing today is the victory and that we are able to take four points to the Main Round.

“Today we planned to give full gas, we succeeded with that and it was a good thing that our tanks never got empty, so we could score easy goals, run a lot and don’t let Hungary to answer.

“We met an offensive defense here in the first half, but we were good prepared and we solved the problem  well.

Rivera: “The win was the result of hard work”
Wroclaw: Main round – schedule