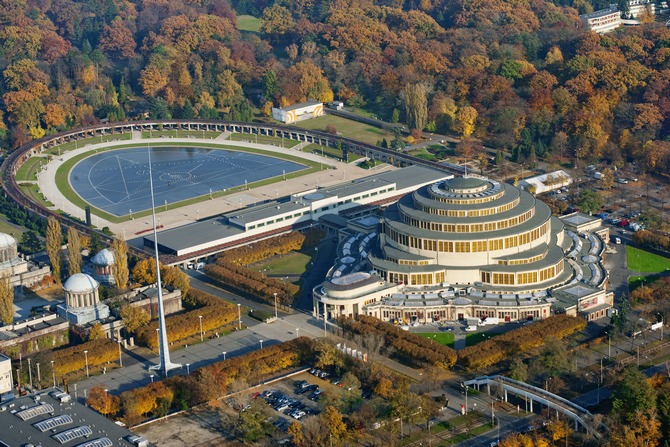 Germany showed great fighting spirit against Sweden after a sloppy start and relied on a great defense and oustanding goaltending from Andreas Wolff. He might move into a starting role against Slovenia, but his teammates have to show the same attitude as in the second half on Monday to keep the Slovenian attack and especially playmaker Dean Bombac under control. Slovenia’s key for success will be efficiency and speed.

Spain almost stumbled against Slovenia two days ago, probably because they underestimated the opponent. That shouldn’t be the case against Sweden tonight in Wroclaw. But the Spanish team also needs to improve its mobility to get the feet of the Swedish defense moving. The Scandinavians will have to try almost the same after they collapsed offensivly. Both teams have a very good defense, but Spain’s better back-court should make the difference.

Gdansk: Predictions for the last groupmatches
Krakow: Main round – schedule