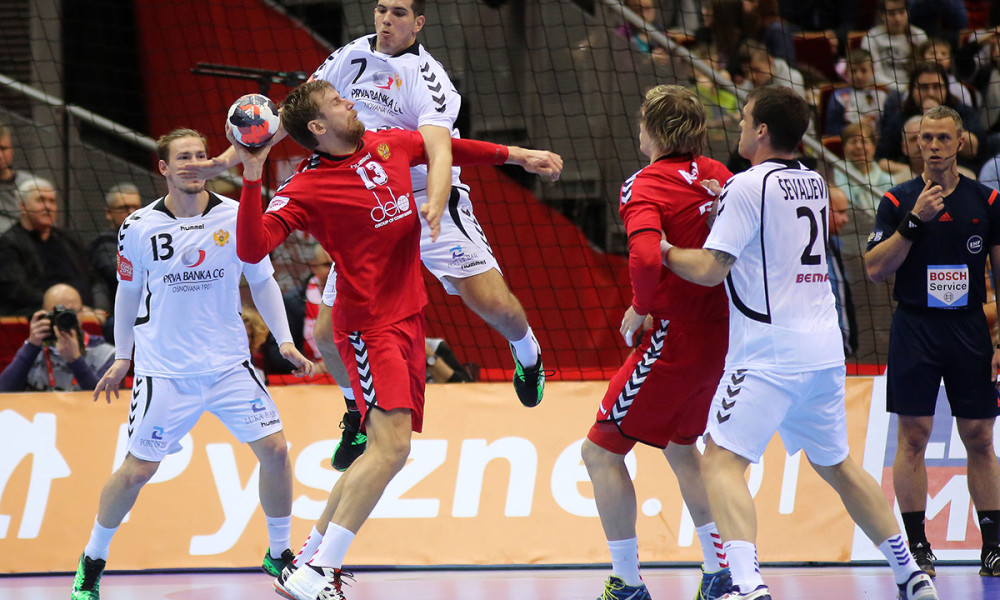 Russian team, led by Torgovanov has sailed through the game and  even missing a bunch of penalties against eager Montenegrin goalkeepers Mijatovic and Mijuskovic, they won clearly and are going to the Main Round with two points they earned against Hungary.

Russian players shared the goals, Gorbok, Shlmenko, Dibirov, Chipurin and Atman were all scoring, Kireev had also an efficient day in the goal, meanwhile Montenegro had to play without injured Vuko Borozan – right wrist fracture in the previous match. One of the best Montenegrin players forced to the sideline was not helping Obradovic’s team in this match, and the predictions were correct, Russia gained the two points.

Krakow: Main round – schedule
Wroclaw: Germany secured advencement to the main round by beating Slovenia