Nilsson: “I think we gave them a pretty good game” 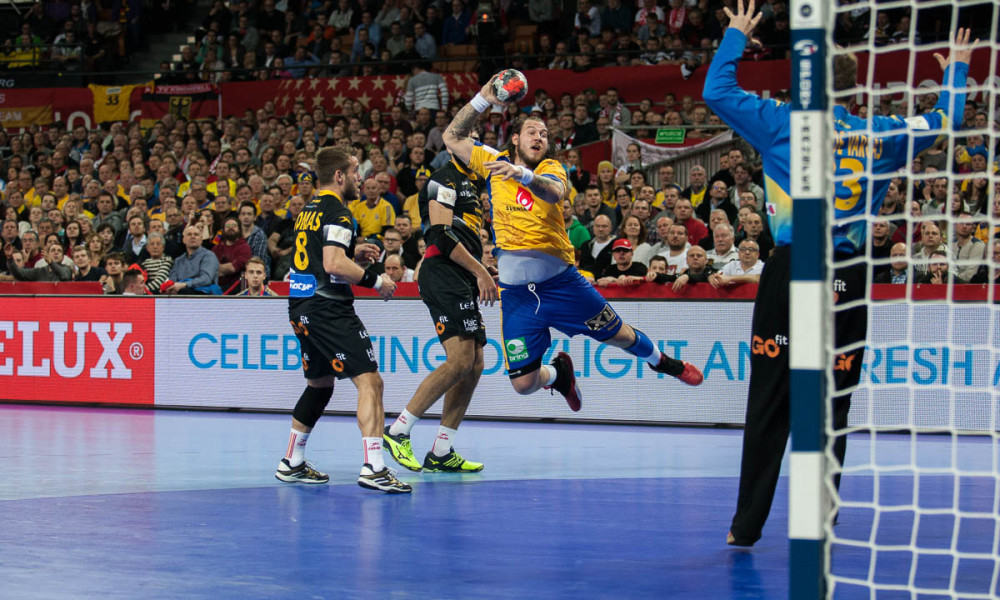 Nilsson: “I think we gave them a pretty good game”

Sweden lost a hard-fought battle against Spain tonight on the third and final matchday of Group C in Wroclaw, but Swedish line-player Andreas Nilsson liked the performance of his team. “I think we gave them a pretty good game, they are a top-ranked team and we are not. So the result is quite good, obviously it’s not good we lost. Also Spain’s defense is quite awesome, sometimes it’s very frustrating to play against them.”

Just minutes after the defeat he wasn’t looking forward to the upcoming oppenents, Denmark, Russia and Hungary, too much: “I haven’t seen them play yet because we were totally focused on our group. But now we will start to prepare ourselves and I think we will have a pretty good idea of what they will be doing.”

Spain holds off Sweden in low-scoring affair
Rivera: “The win was the result of hard work”