Rivera: “The win was the result of hard work” 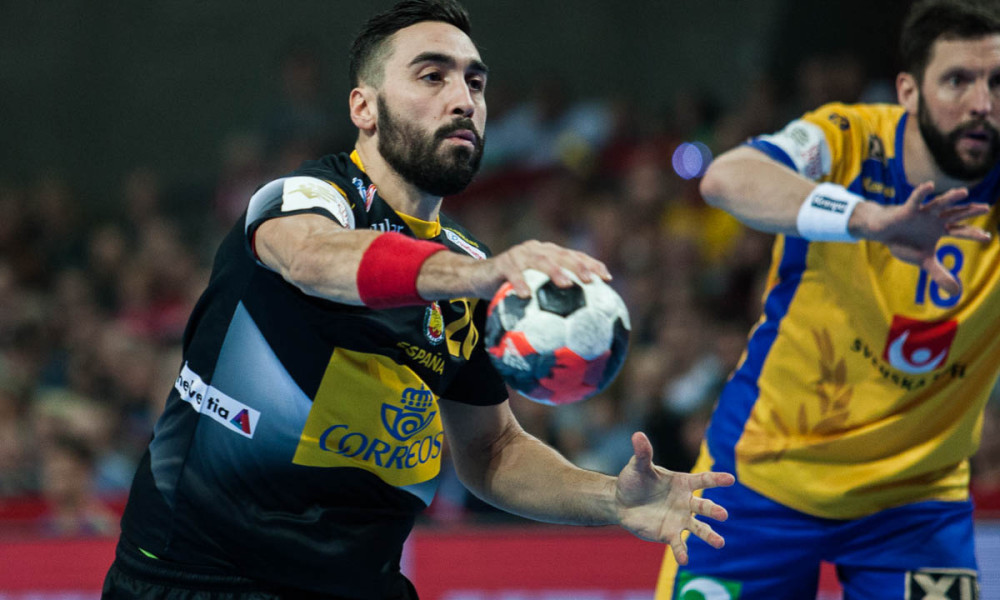 Rivera: “The win was the result of hard work”

Spain will take four points to the main round after defeating Sweden 24-22 (12-10) in a game which left-wing Valero Rivera described as “hard work. It was a game like a final for us and that’s the way we played. Gonzalo (Perez de Vargas) played great in goal tonight for us.”

Talking about the next stage of the tournament he said: “Denmark is a very good team, but Hungary and Russia have also had good games here so far. We now have three days to prepare for the next match and then hopefully at the end we will reach the semi-final. It’s still a long road to go.”

Load More... Follow on Instagram
Nilsson: “I think we gave them a pretty good game”
Casper Mortensen: “Our tanks never got empty…”