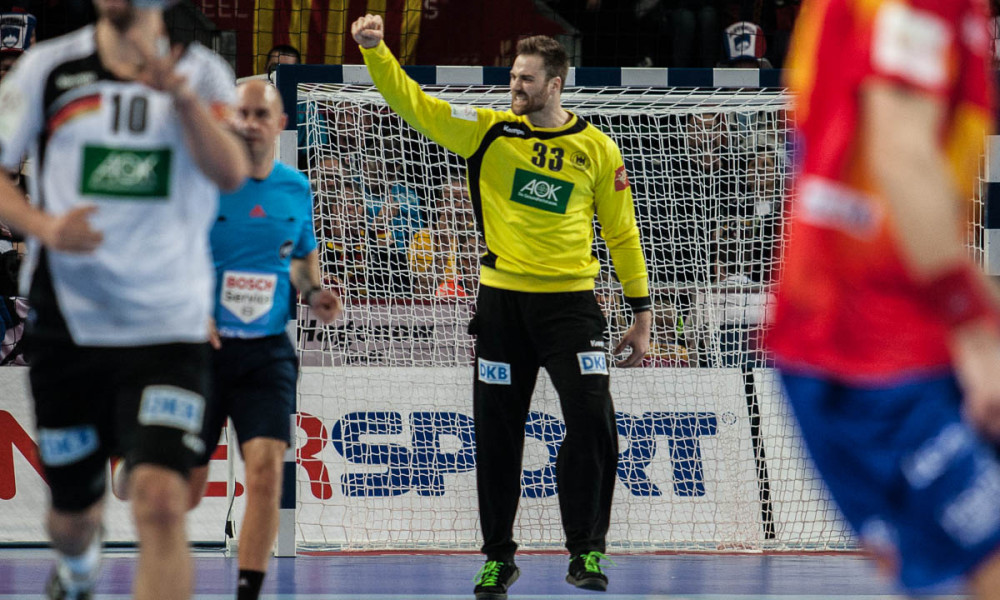 Why not play a little with names as there are so many great players active at the current European championship in Poland. We listed the eight players who, according to our opinion, where the best at their respective position during the preliminary round.