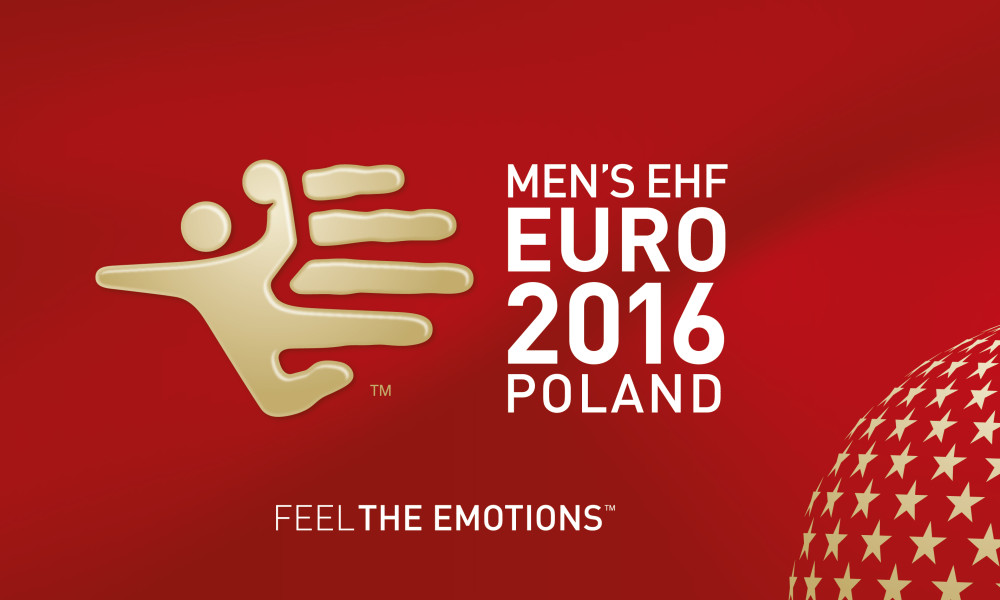 The preliminary round at the EHF EURO 2016 has come to an end, and with Serbia, Iceland, Slovenia and Montenegro being confirmed as the fourth ranked teams in the four groups, some decisions regarding the World Championship 2017 have also been made.

When it comes to the play-off draw for the World Championship 2017, which takes place on 31 January just ahead of the final games in Krakow, Iceland, the best of the four teams that have exited the EHF EURO 2016, will be seeded in Pot 1.

Serbia, Slovenia and Montenegro will be seeded in Pot 2 and will be joined by the six group winners from the first qualification phase: Bosnia-Herzegovina, Latvia, Austria, Portugal, Czech Republic, Netherlands.

It is also confirmed that Serbia, Iceland and Montenegro will not play the Rio 2016 Olympic Games as the EHF EURO was their last chance to get a spot in one of the qualification tournaments – Slovenia already had one.

The teams still in the mix for the qualifcation tournament spots are FYR Macedonia, Norway, Belarus, Sweden, Russia and Hungary.

All other teams still left at the EHF EURO are either already qualified for Rio 2016 or have secured their place at one of the qualification tournaments already.

Krakow: France without problems against Belarus
Jonas Kallman (SWE) replaced before Main Round