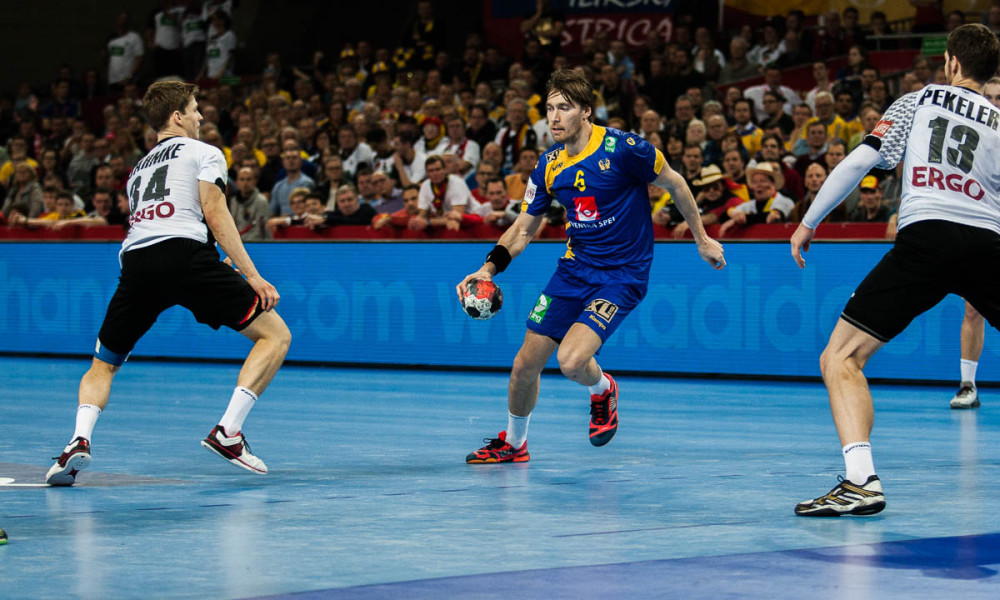 Replacement of players has been announced at two teams at the start of the Main Round, as follows:

Group I- Krakow: Belarus have announced the replacement of a player. Viktar Zaitsau (6) will be replaced with Aliaksei Khadkevich (5).

Group II –  Wroclaw: Sweden has announced a replacement of a player: Jonas Kallman (6), has been injured in the group phase and will be replaced with Jerry (Lars Wiktor) Tollbring (9)

Iceland seeded in pot 1 before the draw of play-offs for World Championship 2017
Krakow: Balkan battle become more a walk over