Krakow: France without problems against Belarus 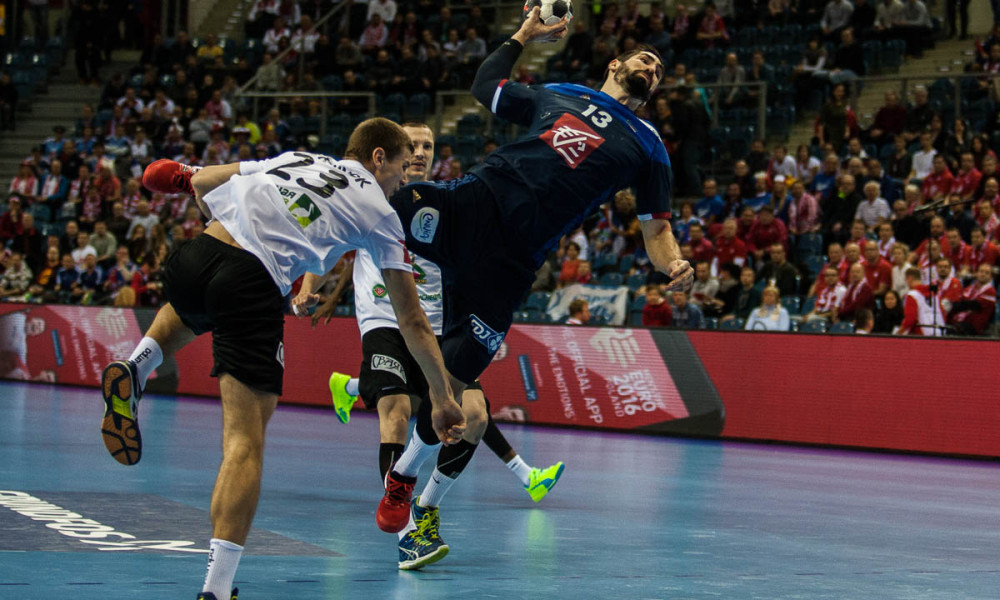 Krakow: France without problems against Belarus

First out in the main round France and Belarus met in a battle of important points. France with only 2 points from the prelimanry round had to win this if the chances for medals still should be a reality.

It did not tke long before the french team had secured this match and could surf quietly in to a solid victory. Already after first half France had a lead by 15 goals and could rest some of the players.

Even if Belarus got to score some more goals in the second half, they never had a chance. 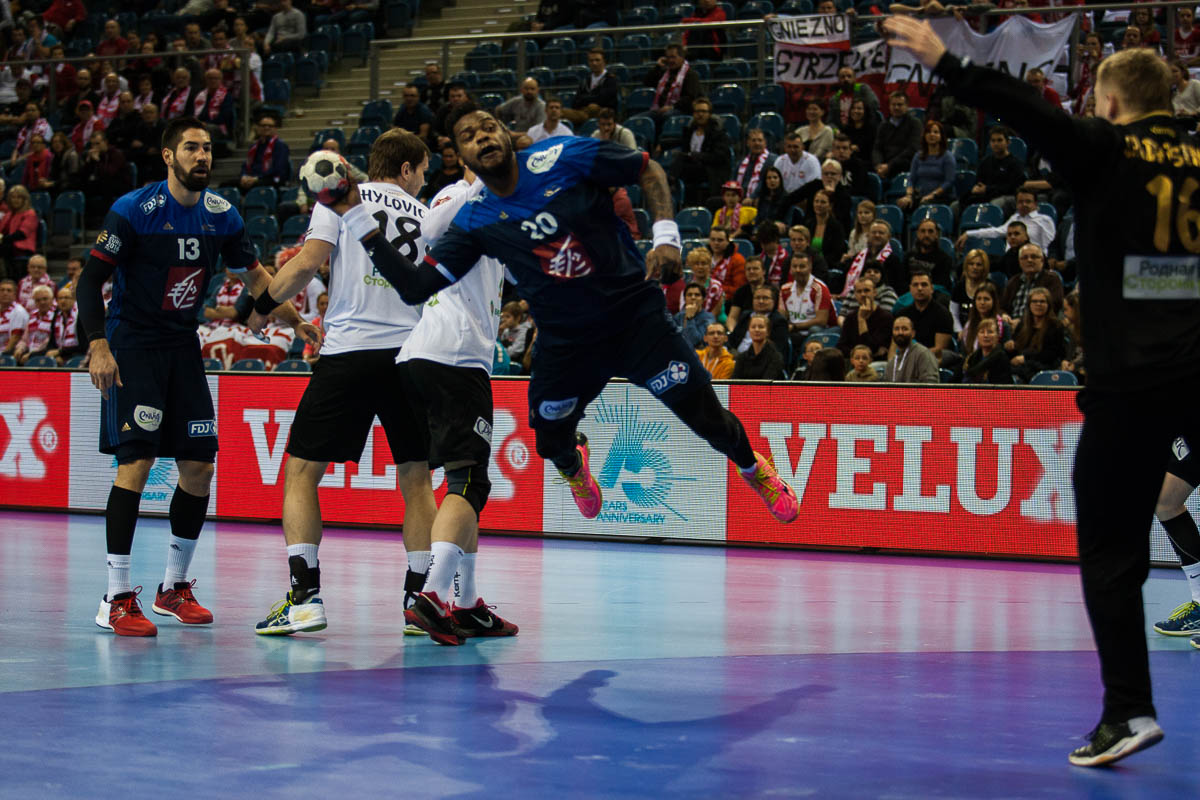