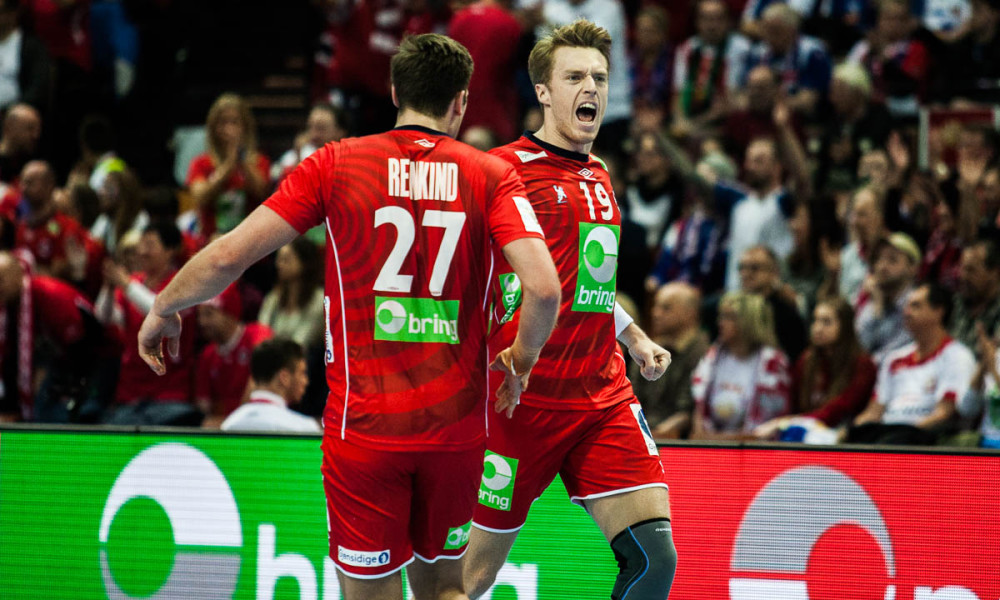 Saturday offers us two interesting matches. It’s all about securing a semifinal placement.

23.01.16 18:15 hrs France vs Croatia
Both France and Croatia entered the main round with two points each. And, both teams secure another two points in their opening match in the main round. Now one of them will get ahead of the other if they don’t share points with a draw, something we don’t believe they will.
France are still one of the favorites for a medal, and I think they’re a stronger team than Croatia, in addition to have match deciding players like Nikola Karabatic. Croatia, despite their two last victories seems to be too much up and down in their play.
Prediction: France

23.01.16 20:30 hrs Poland vs Norway
Saturday night, full arena and loud music on the speakers. The highlight of the weekend for 15.000 supporters. It’s not going to be an easy task for the norwegian team entering the field and playing under these conditions. They will feel the heat for 60 minutes.
If we look only on the match itself, there are to teams which are pretty equal and can deliver a thriller of a match. In this match it’s all about communication between the players on the field and coaches, which team that will not get mot affected in a negative way of the pressure from those 15.000 people making a lot of noise, and which team that want this the most.
Prediction: Poland