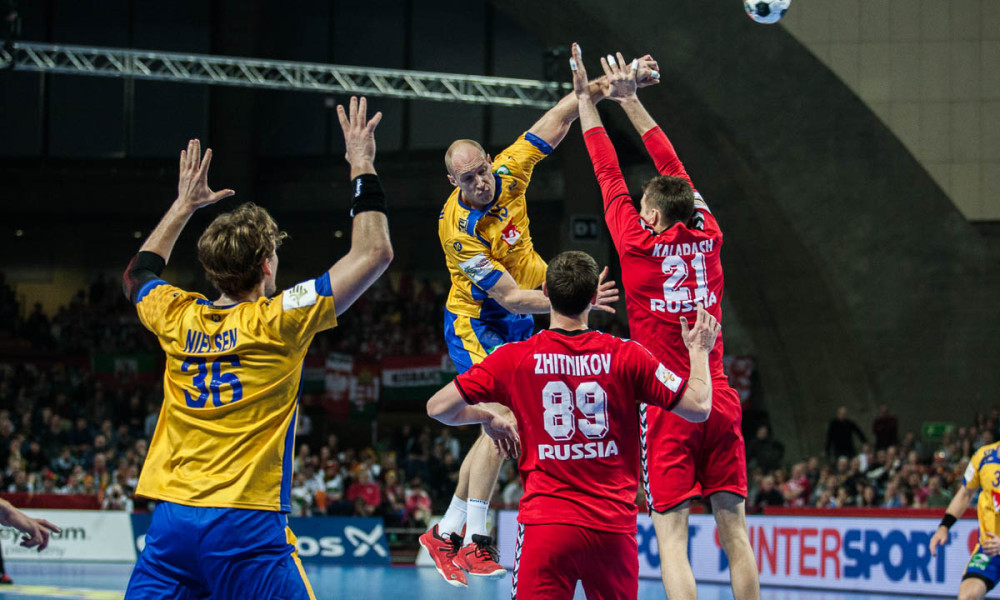 Johan Jakobsson, who has already been on fire before during the tournament, scored the equalizer in the dying seconds of the game as Sweden stole a point from Russia, which was leading most of the second half, but in the end had trouble especially on the power-play and waisted too many chances. It gave Sweden one more chance after the Russians passed the ball out of bounds. Sweden recovered the ball, passed it quickly to Jakobsson and gave the Swedish fans reason to celebrate.

Powerless Hungary crushed by German team
Torgovanov: “Nobody expected us to play so well”