Jakobsson: “Happy to escape with a point” 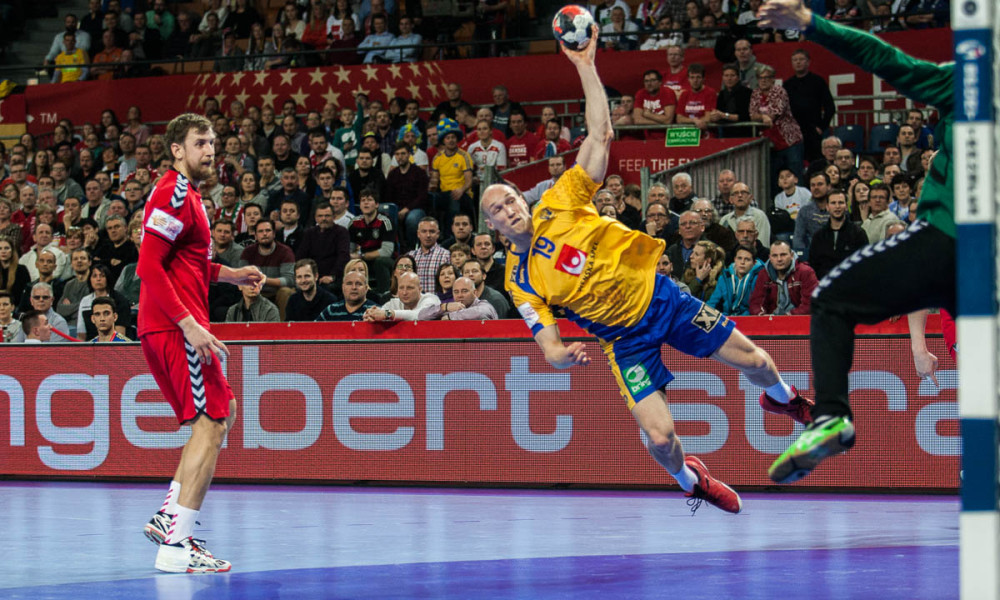 Jakobsson: “Happy to escape with a point”

Swedish right-back Johan Jakobsson is on fire during the EHF EURO 2016 in Poland and that’s why it was no surprise that he was the player who tied the score against Russia in the dying seconds to give Sweden a point in a 28-28 draw. Afterwards he was quite happy about it, especially because the Russian team put on a great performance: “They played very well the whole game. It was not easy for us, Russia is a physical team and they have a lot of smart players on the team who know the game very well. That’s not easy to defend.”

Talking about the situation at the end of the match he said: “I know exactly that we didn’t have much time left. I got the ball and was only focused on scoring, not matter how. We were lucky because Russia turned the ball over and we were down for most of the second half. But we will take the point anyway.” Sweden now has two more days off and will face archrivals Denmark on Tuesday well rested.

Torgovanov: “Nobody expected us to play so well”
Fäth: “There’s always room for improvement”