Torgovanov: “Nobody expected us to play so well” 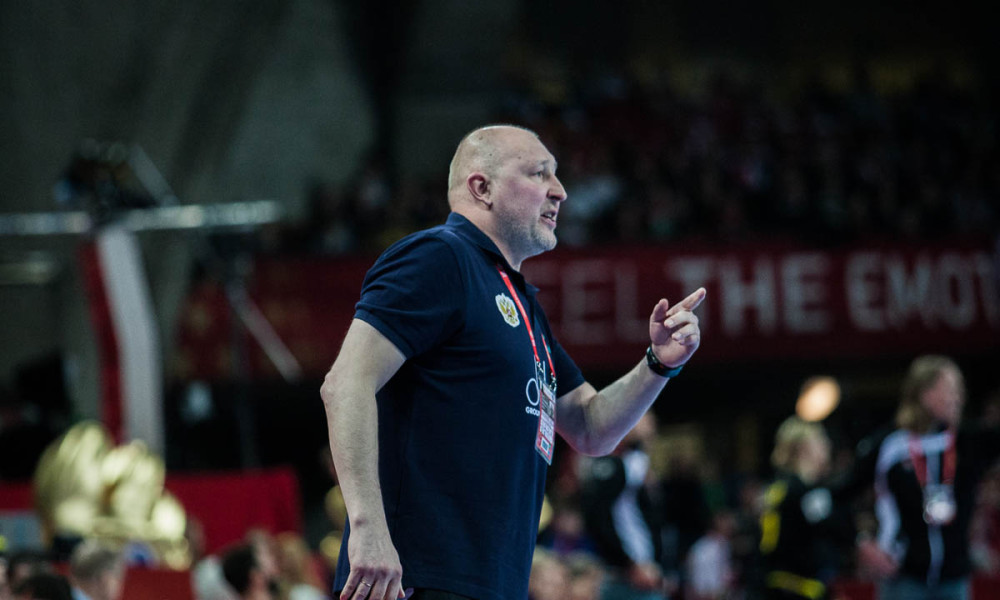 Torgovanov: “Nobody expected us to play so well”

Russian coach Dimitri Torgovanov was one of the best ever line-players back in the days, a true legend of the sport and one of the most respected players of all time. Currently he has to work hard to get his national back into the world’s elite and so far his team has done a great job at the EHF EURO 2016. But obviously he was quite disappointed about the result against Sweden yesterday in Wroclaw, when his team lost the ball just seconds before the final whistle because of an easy turnover.

“Our team is not so experienced in pressure situations on a high level compared to many other teams here at the tournament. Who of you expected us to play so well as we did so far? Nobody! Nonetheless we didn’t use the power-play in the end in the proper way. We have to be more clever in such occasions.”

Asked about how his team is currently developing as he called up a lot of new players he said: “When we are two men down and don’t conceed a goal it says a lot about the players. But we will take it one game at a time.” As Germany awaits now he added: “Dagur Sigurdsson has a very good team, a hungry team with a lot of talent. We have to prepare well and also get some rest, but unfortunately there’s not much time to rest.”

Sweden ties Russia in dying seconds
Jakobsson: “Happy to escape with a point”