Christian Berge: – We have to believe, believe and believe 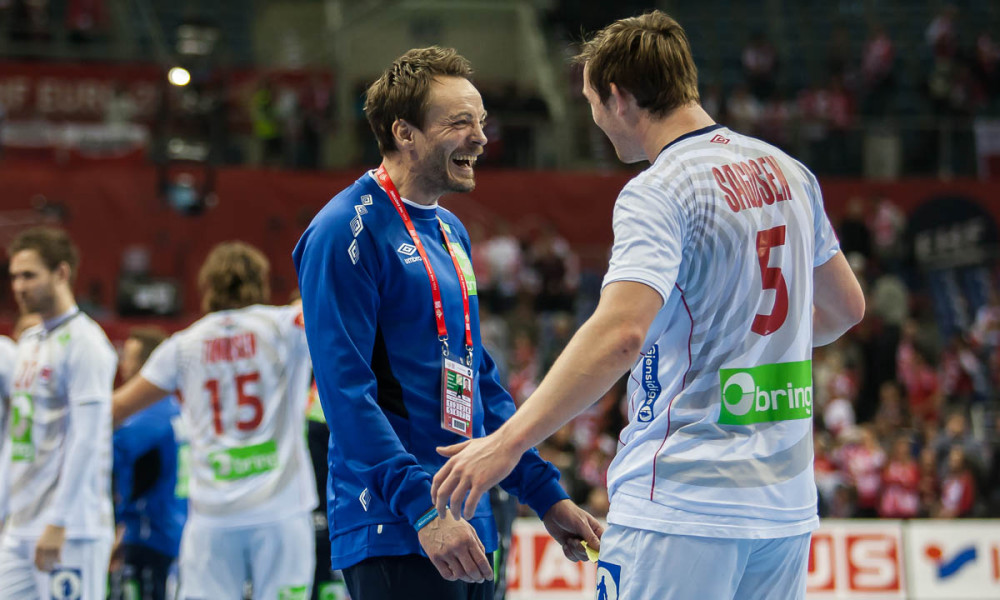 Christian Berge: – We have to believe, believe and believe

– It was a tough game, physical. Our plan was to run for 60 minutes and see where it took us. We have to believe, believe, believe, and we did. I think we played a fantastic game and I’m very happy, Christian Berge, the norwegian head coach, told at the international press conference right after the match. 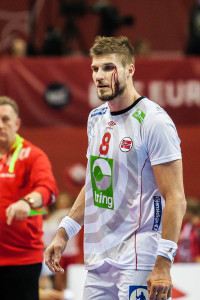 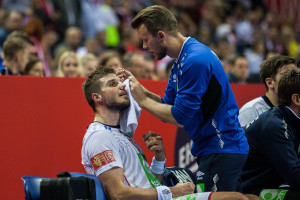 The Norwegian vikings are known for giving it all, and they are willing to live up to the saying “blood, sweat and tears”. And, so far in the tournament they have given it all.

One of the players that are known for giving it all are Bjarte Myrhol who got injured in the first match in the preliminary round and did a comeback in this important amtch against Poland. As one of the most experienced players and the captain of the team, he went in front and gave it all against Poland. Again he had to bleed for the victory. This time he got a cut right over his eye. A little patching on the sideline and he were back in the game.

New times, new coach and a lot of new hungry players. Something seems to change in the Norwegian squad. A more aggressive play, more muscles and faster counter attacks put this team in the position they’re now. With 6 out of 6 possible points so far in Euro 2016.

All around we can hear people who’ve followed Norwegian handball for years talking about this being the best Norwegian men’s team ever. The big question now are if they can go all the way in ths European Championship!?! 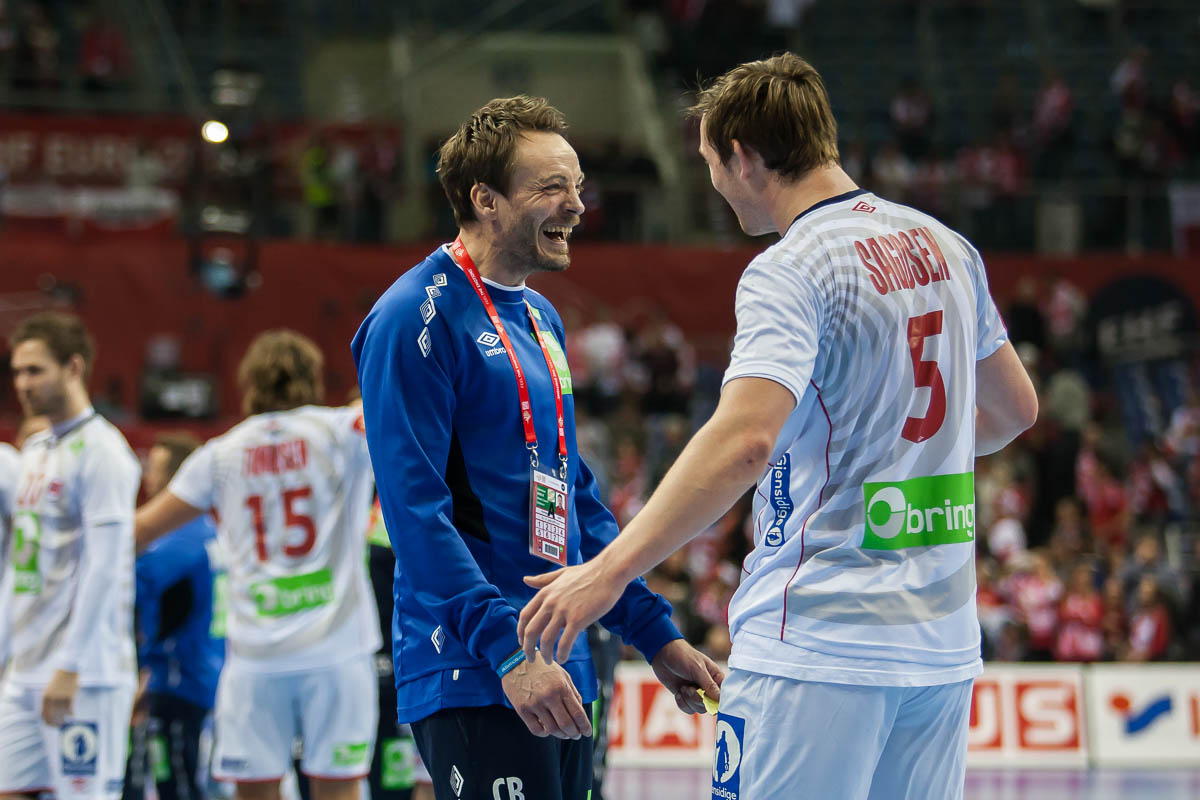