Svan: “Our defense was outstanding” 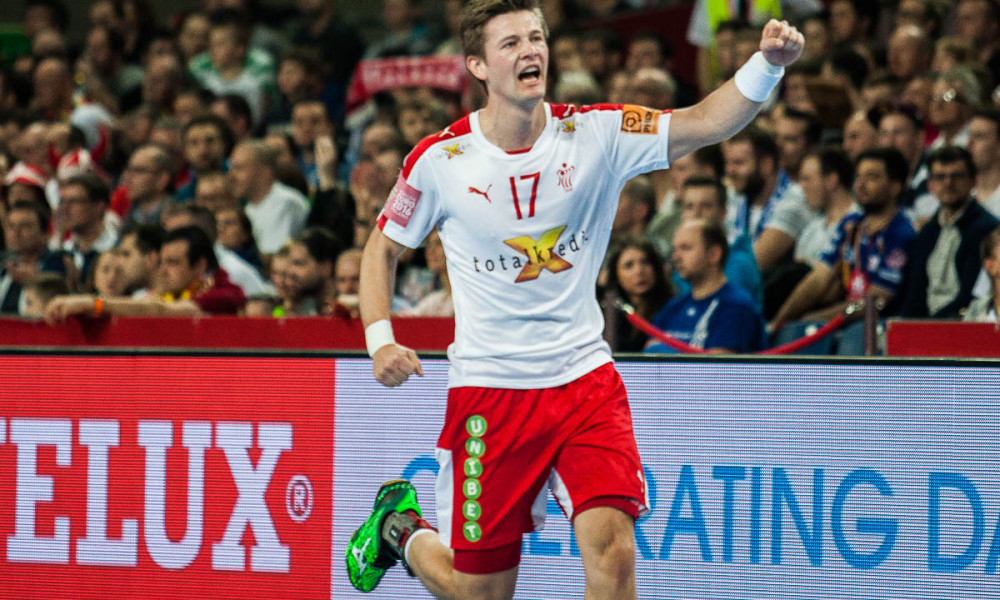 Svan: “Our defense was outstanding”

Denmark put on a show in the second half against Spain yesterday, mostly because of an outstanding defensive performance, as right-wing Lasse Svan pointed out after the game: “In the first 15 minutes we were too passive and it was too easy for Spain to execute the game plan. But then we started to be more and more aggressive and it was almost impossible for them to get good scoring chances. Sure, Niklas (Landin) had a lot of saves, but many saves came off difficult shots, because our defense was just outstanding.”

He also added a few thoughts about what’s coming up for the Danish team: “First of all it will be tough to beat Sweden. If we do so we can think about Germany. And even though we might be allowed to lose, you can never play less than 100 percent. It’s just not possible at a tournament like this. The three days of rest will do as well right now, because I think it’s kinda strange that we have to play the two last games within 22 hours, while Germany has three days off before. But we don’t have a choice anyway.”

Aguinagalde: “The whole Danish team played very well”
Weinhold to be out for up to eight weeks