EHF Euro 2016 – Krakow: predictions for last day of main round 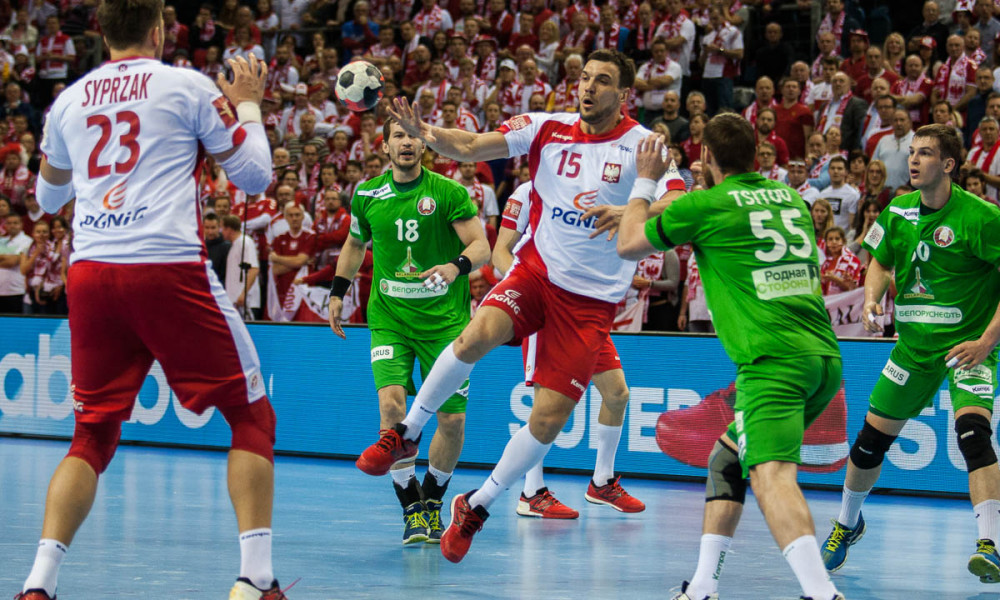 EHF Euro 2016 – Krakow: predictions for last day of main round

We’re ready for the last day of the main round and the Krakow group is all open before Wednesday’s matches. Four teams are in the play for the semifinals. Norway, France, Poland and Croatia. It all depends on the different results. 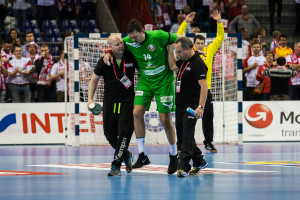 The first match on Wednesday afternoon is of no interest for the semifinals. Both teams are out of the good company and have no chance to reach top 8. Macedonia played a draw with Norway, and I think we can expect them to want to end this chmpionship with a victory. Belarus got Rutenka injured in the match against Poland, and it’s not sure we will see the big hard shooting bckplayer on the court against FYR Macedonia.
Prediction: FYR Macedonia 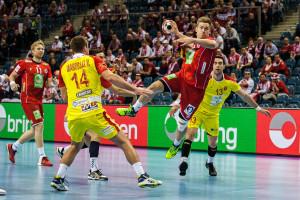 The first of two important matches Wednesday evening. Norway need at least one point to secure a semifinal. France need a victory to secure the semifinal. If it’s a draw France need help from Croatia to reach the semifinal. If Croatia wins, France is in the semifinal, and if they play a draw France is end as third in the group.
Both France and Norway have won one each of the last to matches between these two nations. We do think this will be a match to remember, and that it’s time for a change in top of European handball.
Prediction: Norway 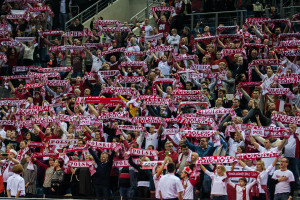 The main course tonight are the battle between hosts Poland and a Croatia that maybe have disappointed a little in this championship. It’s sure going to be the higlight of the evening with 15.000 polish fans carrying their team towards a semifinal. Can the polish team stand the pressure? I think they will have to put a lot of effort in it, but they had an easy match against Belarus and I think they’re ready for it.
Poland have to win this one to go to the semifinal. Or, if Norway and France play a draw they can mange with a draw.
Prediction: Poland