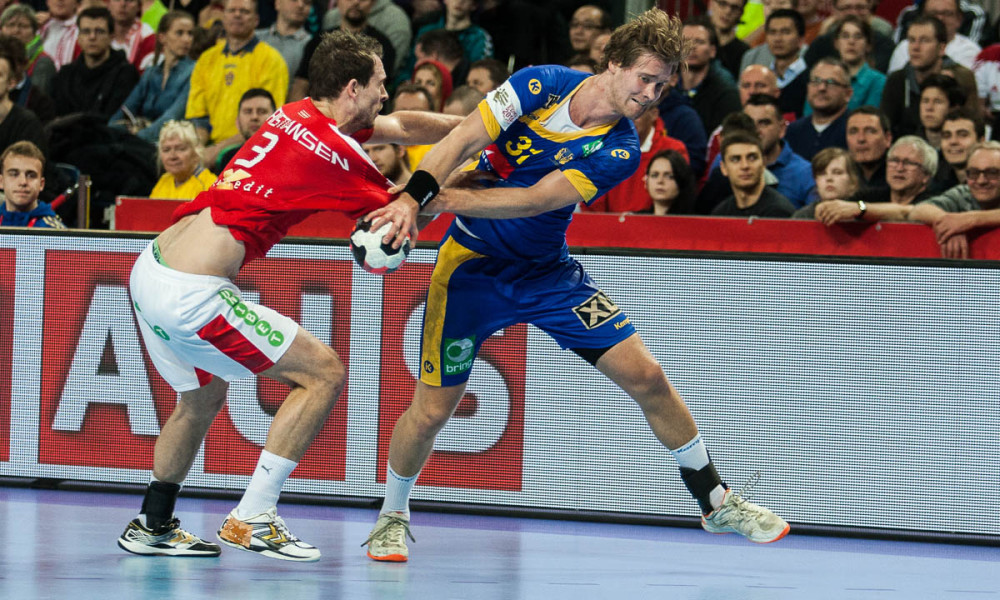 Mattias Zachrisson became the hero for Sweden as he scored eight seconds from the end to save a point for the yellow and blue against archrivals Denmark as the team of Ola Lindgren and Staffan Olsson was down for most of the game. The tie puts the Danish selection under a lot of pressure, as a loss to Germany now means that a win by Spain against Russia would cause the title favorites to miss the semifinal. Sweden, meanwhile, now needs to beat Hungary and hope for Russia to lose so they can still qualify for Rio 2016.

Cadenas: “We have to improve a lot”
EHF Euro 2016 – Wroclaw: predictions for last day of main round