Dushebajev: “I have to think about my future” 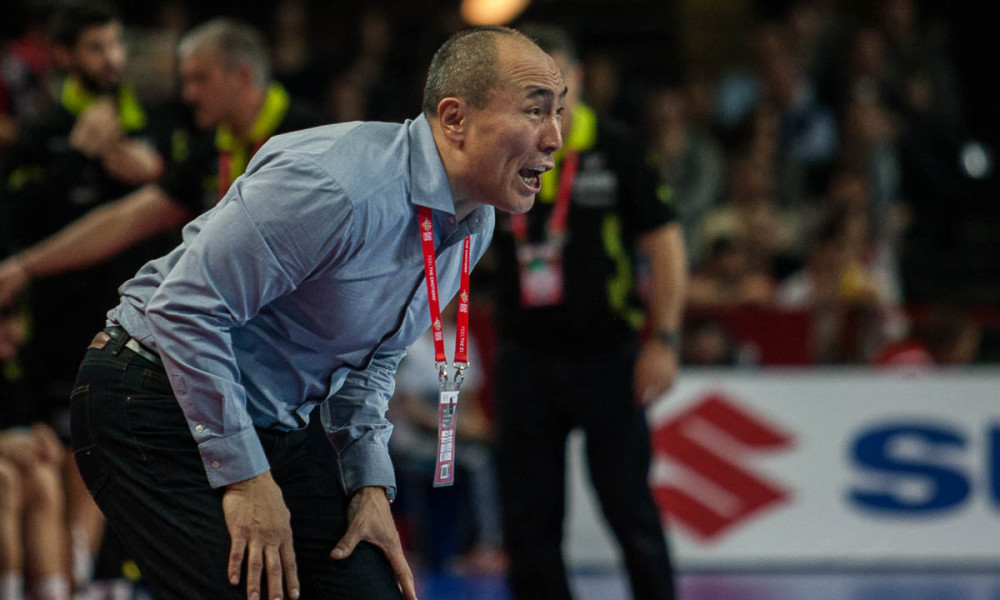 Dushebajev: “I have to think about my future”

Talant Dushebajev, the head coach of the Hungarian national team, is considering his future after another lackluster showing of his team against Sweden in Wroclaw earlier today. The Hungarians tied an all-time low at European championships with 14 goals scored. “Right now my soul is destroyed. So much has happened over the last eleven, twelve days… I cannot even talk about it. I feel very, very, very bad,” he said after the end of the official press conference speaking to Timeout Magazine.

The coach of Polish club team KS Vive Kielce added: “I have to think about my future now. It’s not sure what will happen next, but it will be done the way I want it, that’s for sure. I know that a lot of people in Hungary are quite happy right now. But it’s obviously my fault. I prepared the team and we didn’t play well. I made mistakes in the preparation for this tournament, so I’m responsible. Yesterday we almost beat Spain, but today we played horrible. It’s no excuse we had no time to recover, because Sweden had even less time.”

Hungary no match for Swedish
Krakow: Norway ran over France