EHF Euro 2016 – Wroclaw: predictions for last day of main round 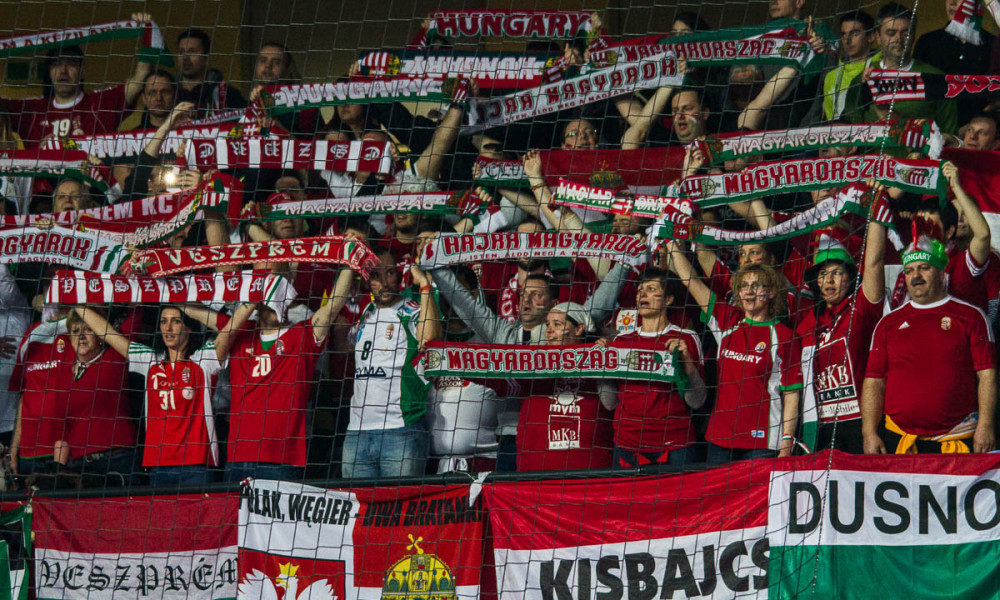 EHF Euro 2016 – Wroclaw: predictions for last day of main round

Wroclaw will host three matches tomorrow as well on the last day of the main round and even though the race for the semifinal might not be as open as in Krakow, three teams are still in the running, while two of them, Denmark and Germany, are independent from other results. 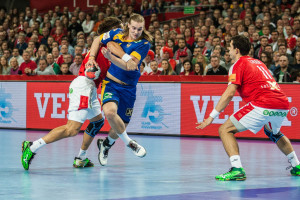 This one will be very interesting to watch, because Sweden will be fighting for a spot in a qualification tournament for the Olympic games in Rio and needs a win against Hungary. The Hungarians need the two points to finish 5th in the group, but are out of the running for Brazil. Sweden needs to keep an eye on Laszlo Nagy, who dominated against Spain yesterday (9 goals), while the goalkeeping tandem of Mikael Appelgren and Mattias Andersson finally has to live up to its potential. Especially Andersson has disappointed so far. The deeper bench should make the difference for the Scandinavians.
Prediction: Sweden by two. 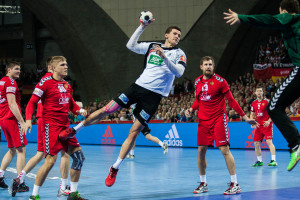 Who would have thought prior to the tournament that Germany might kick Denmark out of the final round in Krakow in their last game of the main round? Yes, probably nobody. And until the last minute of yesterday’s clash between Denmark in Sweden it was even more unlikely. It still is, because Germany now misses six (!) players from it potentially best starting seven. It would be a major upset of the Danish title contenders would lose this one. A draw would be enough for the Danes, but don’t expect them to let it come down to the final seconds again. The team should be too good for it.
Prediction: Denmark by three. 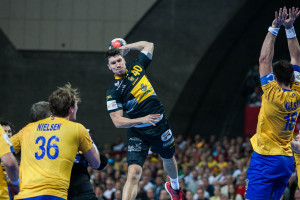 We smell a possible upset here as Russia is well rested, while the Spanish team was forced to use all its energy in a nailbiter against Hungary. It wasn’t pretty, but the Spaniards still found a way to win. They still move on as long as Germany loses to Denmark, which will probably happen and might relax in case of a Danish win to be fitter for the semifinal. Russia can still qualify for the Rio games in August so the team of Dimitri Torgavanov is very much interested to win the game no matter what. But Spain has just more quality on the bench as Russia does, which should make the difference.
Prediction: Spain by two.