Krakow: Croatia did the impossible and advanced to semifinal 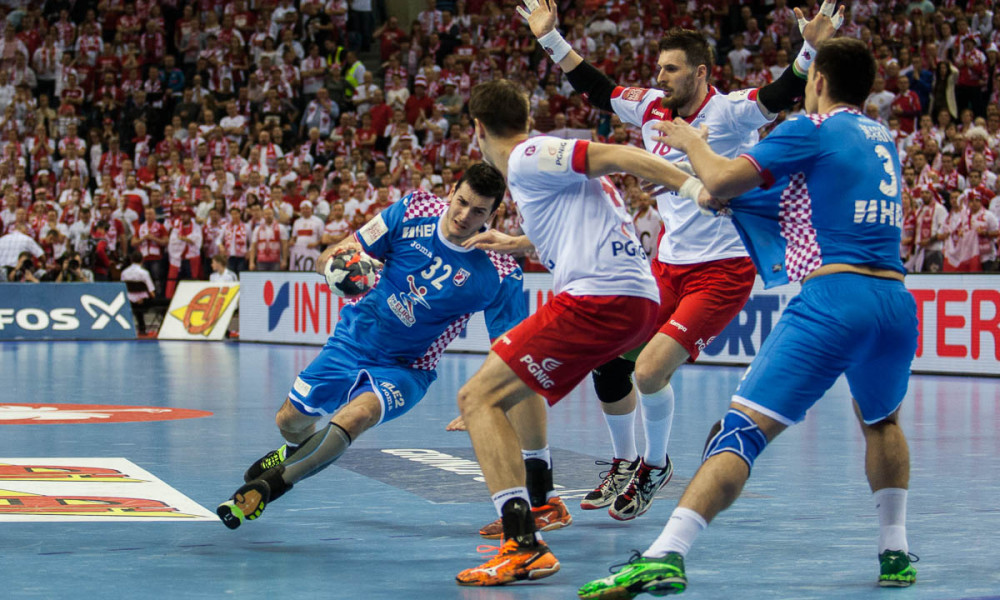 Krakow: Croatia did the impossible and advanced to semifinal

Poland could advance to the semifinal and fullfill all the Polish’s dreams for the European Champonship in their own country. But, already from start it were obvious they had problems. It took 10 minutes before they gpt their first goal and that’s first after Croatia scored 4 goals. Croatia kept the distance all the way to half time and could now start to believe in the impossible, to win with 11 goals to go to a semifinal.

In sesond half it all repeated itself, and it took 11 minutes before Poland got their first goal, but this time Croatia had scored eight goals in the same period. The disaster were a fact, Poland could now not go to a semifinal, but the Croatian dream were a reality.

The rest is history, Croatia won and are now in the semifinal where they will meet Spain.

Player of the match: Ivan Stevanovic