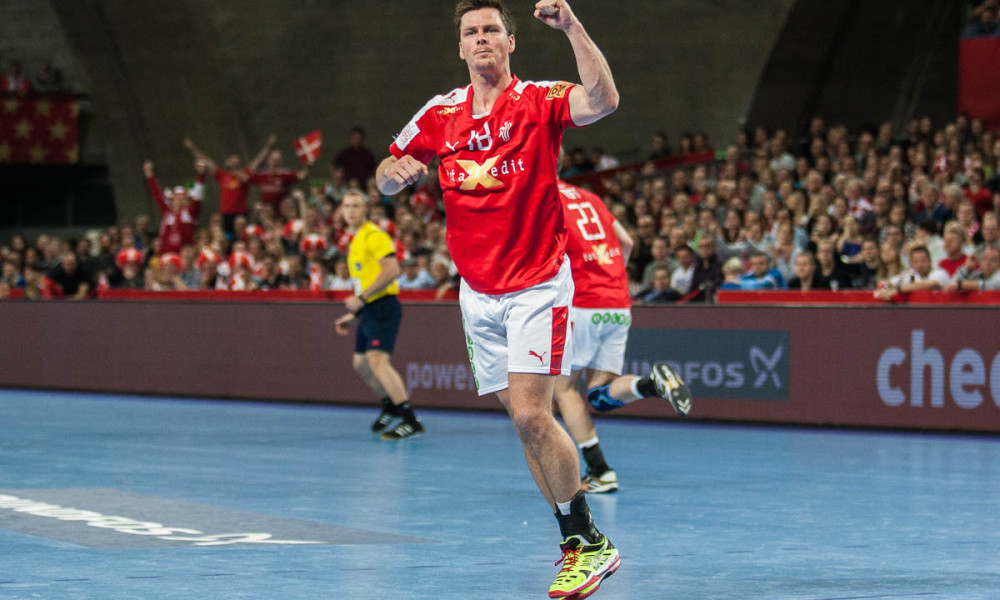 After more than eight years in Hamburg playing for the HSV scoring tons of goals and winning all major titles Danish winger Hans Lindberg has signed with DKB Handball-Bundesliga side Füchse Berlin. The 34-year old leaves the Northern club because of the recent developments regarding the financial problems which led to the 2013 Champions League winner’s immediate resignation from the highest German league. Lindberg, regarded as one of the top right-wingers of his generation, will join the reigning EHF-Cup winner until the summer of 2019.

Sandra Toft still out of play, but back in training
Michael Biegler resigns as headcoach for Poland