Hungary no match for Swedish 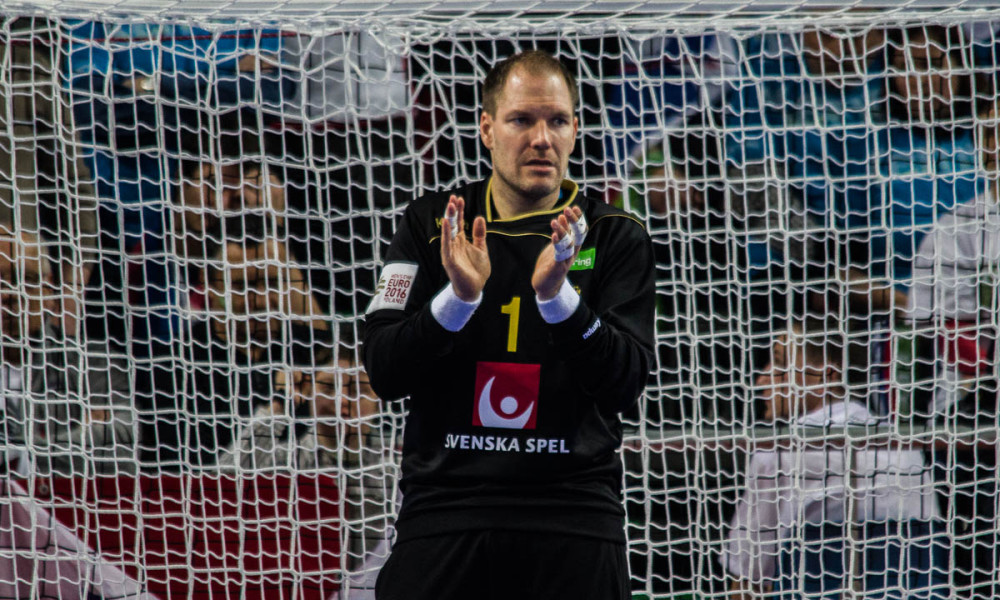 Hungary no match for Swedish

Sweden put on a defensive show in Wroclaw against Hungary and became the first team of the tournament to allow a maximum of 15 goals on its way to an easy two points. The win allows the Scandinavians to still qualify for the Olympic games in Rio in August in case Russia doesn’t beat Spain later today. Sweden controlled the game right from the start and Hungary had problems to find the net as goalkeeper Mattias Andersson showed why he is seen as one of the best in the world. He finished the game with an outstanding 55 save percentage, stopping 17 of 31 shots. The Hungarians weren’t able to shine as much as they did yesterday against Spain, lacking a deep enough bench and alternatives, especially for veteran right-back Laszlo Nagy, who had an off-day on 2 of 8 shooting.

Load More... Follow on Instagram
Gudmundsson: “Schedule doesn’t favor us”
Dushebajev: “I have to think about my future”