Dahmke: “Thank god for my abilities” 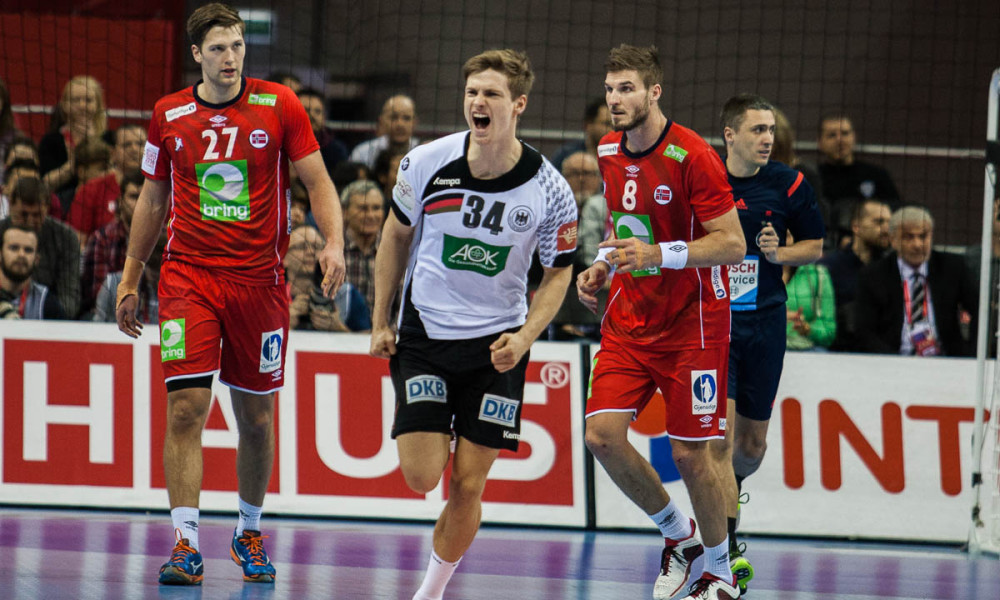 Dahmke: “Thank god for my abilities”

With just some seconds to play in the regular time German left-wing Rune Dahmke tied the scored and sent the game to extra-time in today’s first semi-final at the EHF EURO 2016 in Krakow between Germany and Norway. After the match he talked about his shot to Timeout Magazine: “I thought there’s just not enough time left to play the ball back to Steffen (Fäth), so I decided to just give it a try. Thank god for my abilities,” he said smiling.

“I wasn’t my best performance today, but you always have to trust yourself. I did just that and we have a coach who gives us all the trust in the world. It wasn’t easy today because Norway played a great game. They were strong on defense, their goalkeeper was awesome and we weren’t fast enough. But well, we reached the final and now have to focus on one final game.”

Wolff: “Heroes are born in the present, not in the future”
Kühn: “It’s so much fun to be part of this team”