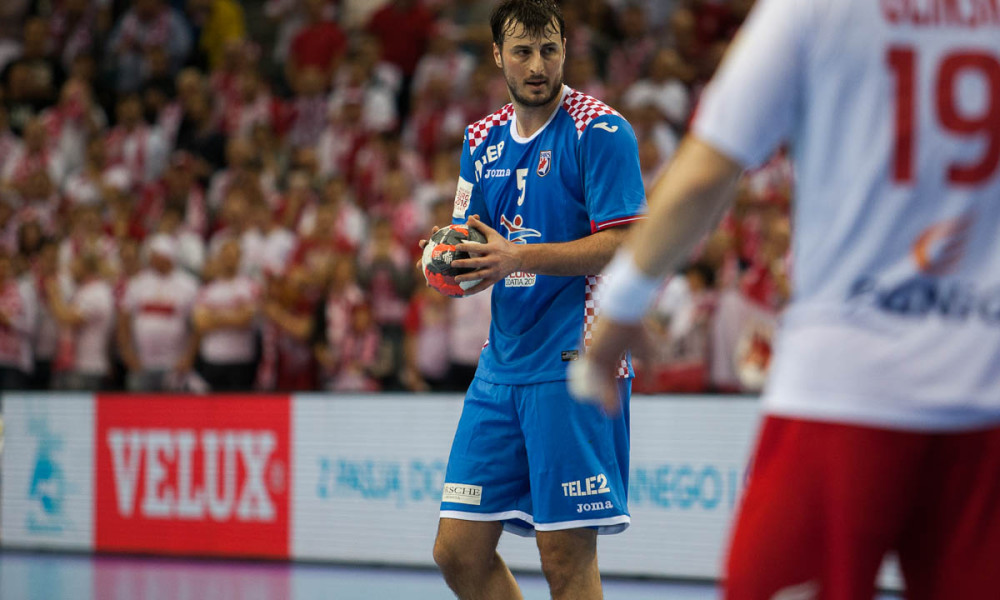 Why Croatia will win against Spain:
Why has Spain even made it to the semifinals without totally convincing in one single game? Well, it’s hard to say. Even against Hungary they had to fight until the last minutes of the game and were lucky to be supported by the referees. Croatia meanwhile is on fire after crushing Poland in front of 15.000 crazy fans. So if you can beat the host, why shouldn’t you beat a slow and heavy team with your fast and speedy wingers? Left-wing Martin Strlek is playing at an extraordinary high level and is having the tournament of his life. Sure, Spain features tons of experience and a deep bench, but the Croatians won’t have any fear and know what it takes to go far in tournaments. Add Domaoj Duvnjak to the mix and your team is always hard to beat.

Why Spain will win against Croatia:
Spain comes to the semifinal with only one loss during the European Championship, against Denmark. Of the four teams remaining, Spain seems to be the most complete team. They got experience, speed in ther play, good shooters from the back positions, and maybe the strongest defense of all.
Defense is the keyword in this match, and I think Spain are more complete than their opponent in this match.