Wolff: “Heroes are born in the present, not in the future” 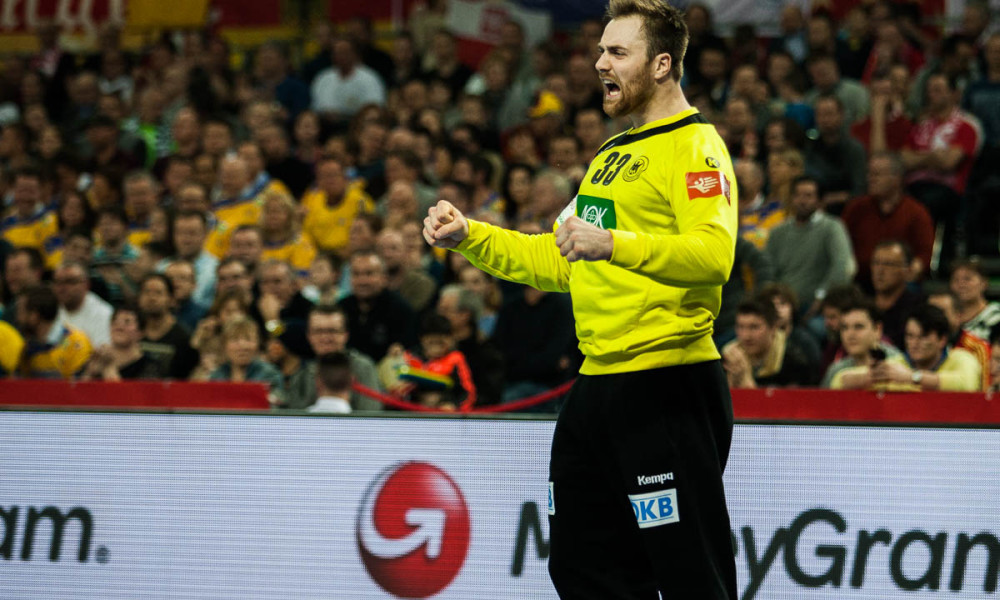 Wolff: “Heroes are born in the present, not in the future”

Germany reached the final of the EHF EURO 2016 in Poland thanks to a great fighting spirit and nerves of steel in crunch time. Goalkeeper Andreas Wolff, who was nomianted to the All-Star team of the main round, didn’t waste any time to think about a possible qualification for Rio 2016 or the already achieved qualification for the World Championship 2017 in France. “I think heroes are born in the present, not in the future!”

But sure, he was quite happy, but also critical about his own performance: “Against Denmark I didn’t do well against the wingers and also today I had trouble against them. They were very confident in their shots, didn’t think too much and just scored. I didn’t know them, so that made a difference. But I already know Victor Tomas and Valero Rivera, because we played Spain in the first game. Let’s see what I can do against them this time.”

Krakow: Spain to the final
Dahmke: “Thank god for my abilities”