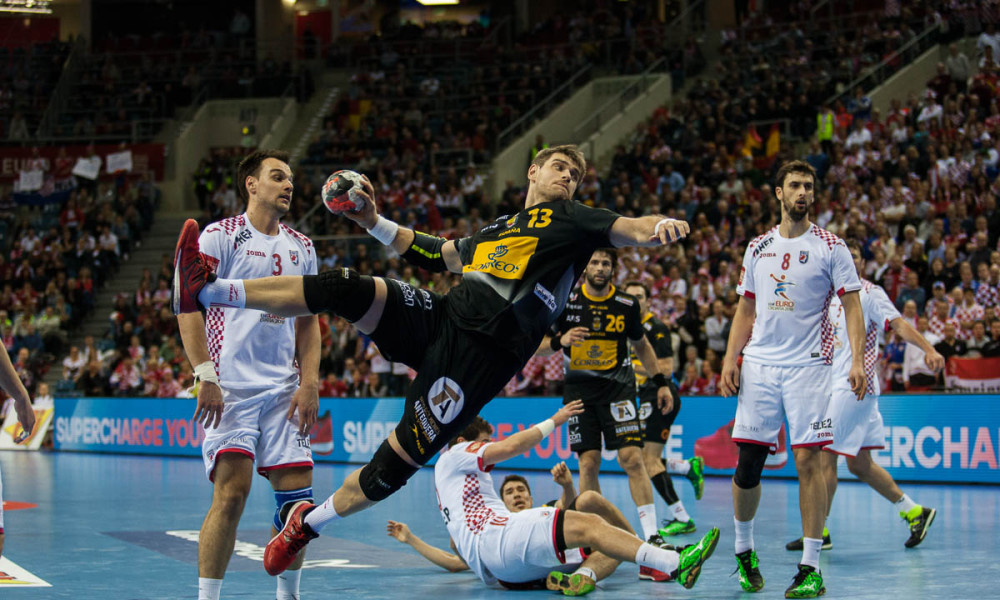 Spain made it to the final of the EHF EURO 2016 thanks to another stellar perfomance by line-player Julen Aguinagalde. The 33-year old, who earns his money at Polish club KS Vive Kielce, scored five times on six shots on route to a 33-29 win against Croatia. Obviously he was quite exicted after the game. “We are thrilled. People can’t stop talking about how well we didn’t play, but let’s take a look at which teams we have beaten so far.”

“We began the tournament with a win, sure, we had some problems, but we fought hard until the end in every match and now we made it to the final. No matter if we win our first European championship or not, I don’t know, but we will fight, that’s for sure. Maybe it won’t be pretty, but as long as we win I don’t care.” Spain will be the favorites to beat Germany in the final to be played on Sunday.

Ugalde: “I have no words”
EHF Euro 2016: Norway withdraw their protest