Duvnjak: “We played quite well yesterday” 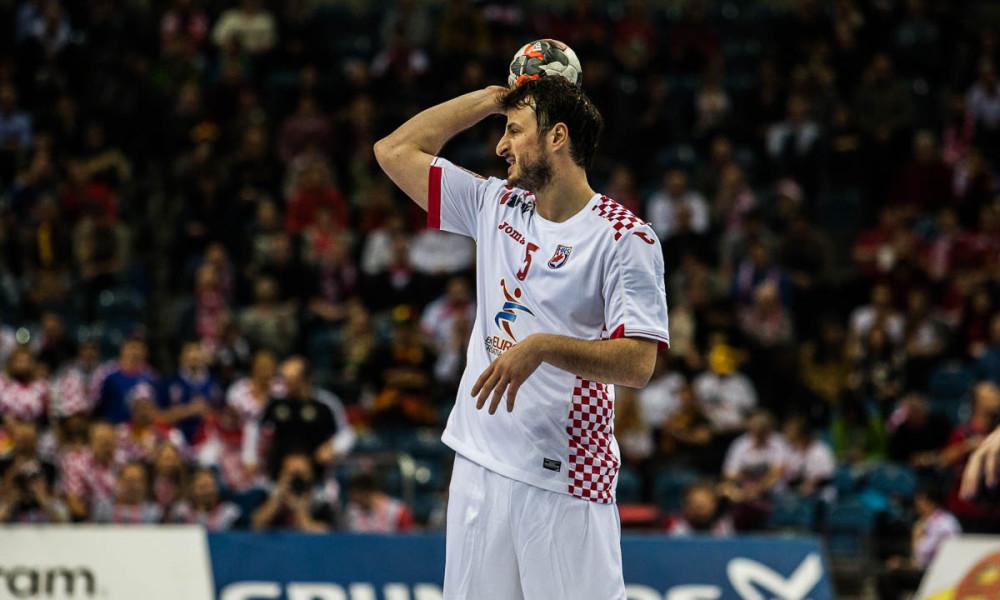 Duvnjak: “We played quite well yesterday”

Obviously Croatian superstar Domagoj Duvnjak was one of the most interviewed players during today’s media call prior to the last day of the EHF EURO 2016. He found some minutes to talk to Timeout Magazine and when asked about what the team needs to do better to be Norway tomorrow, he said: “It’s a good question. I think we played well yesterday. We had a bad run late in the first half, like the last ten minutes, and the first five minutes of the second half. That cannot happen tomorrow. I just hope that we will win.”

He also had a few word regarding the final: “Before the tournament I said that Spain is my favorite. They have 16 very good players. They already showed that during the friendly matches before the tournament. But I think, honestly, tomorrow it’s 50-50. That’s my opinion. Germany is playing without seven or eight key players. So it’s absolutely incredible what the team is doing right now.”

Follow on Instagram
EHF Euro 2016: Norway withdraw their protest
Mamelund: “Medal is a huge dream for us”