Häfner: “I don’t care who scores as long as we win the title” 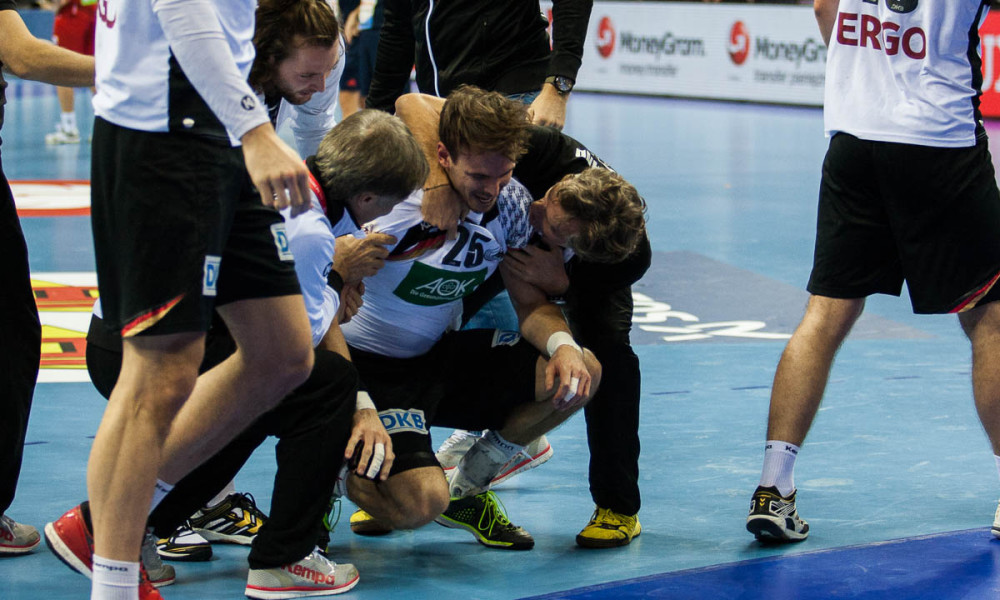 Häfner: “I don’t care who scores as long as we win the title”

Kai Häfner, called up as a replacement for injured captain Steffen Weinhold, became the hero for Germany yesterday scoring the winning goal which sent his team to the first EHF EURO final appearance since winning the title back in 2004. It’s not a big surprise he remembers quite well what happened: “I saw that there were only seconds to play and there was some space between the defenders. I thought, well, let’s run down the clock a little bit further and then see what’s possible. I wasn’t thinking about where to shoot the ball, it all happened in the flow of the situation.”

He received a lot of mails and messages from friends, so he didn’t have to remind himself of the situation as he watched it various times: “After the match I didn’t recall the goal in my mind, but I saw the highlights on various platforms, I got tons of messages from my friends and my family, obviously I will never forget that. But honestly, I don’t care who scores the goals tomorrow as long as we win that damn thing.”