Mamelund: “Medal is a huge dream for us” 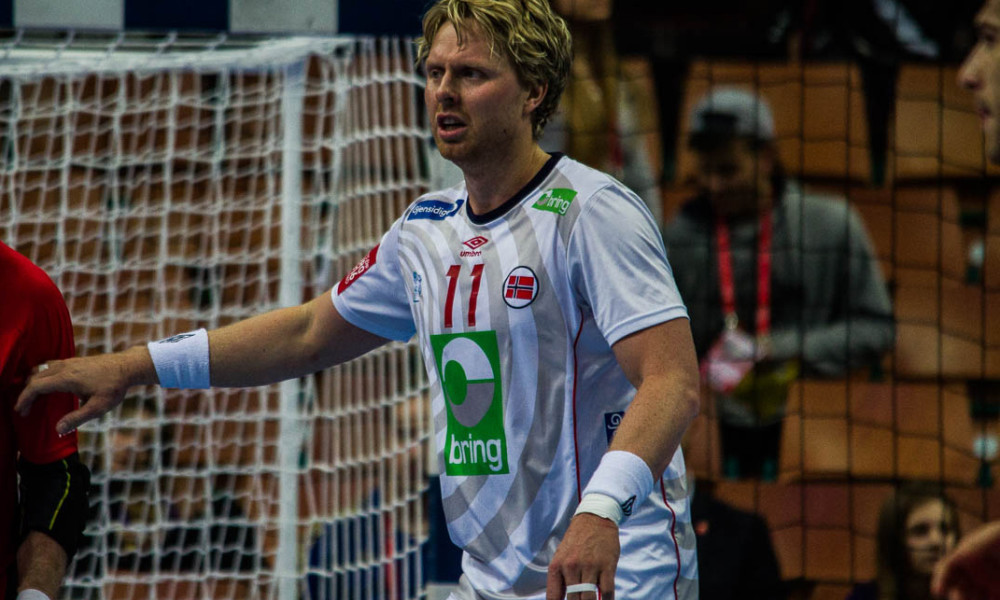 Mamelund: “Medal is a huge dream for us”

It’s been quite a right for Norway so far at the EHF EURO 2016. The Scandinavians reached the semi-final of a major tournament for the first time in their history. Still, veteran player Erlend Mamelund was still pondering about the extra-time loss against Germany: “It was a good game from both teams and both could have won it. It’s small things that decide such close games. I’m not sure what made the difference, actually. Maybe one more save from the goalkeeper, maybe one more goal, maybe a turnover, but congratulations to Germany.”

He added: “Now we will fight for third place and good luck to Germany in the final. It’s our first semi-final and we are playing for the 3rd place. It’s very important for uns. It’s a huge dream to win a medal. We will fight with everything we can offer. It’s always fun to play for the national team and it has been a great year for me so far. First a contract with Kiel, then my comeback with the national team, now the semi-final, handball is a lot of fun.”