Cadenas: “Germany made the victory impossible to us “ 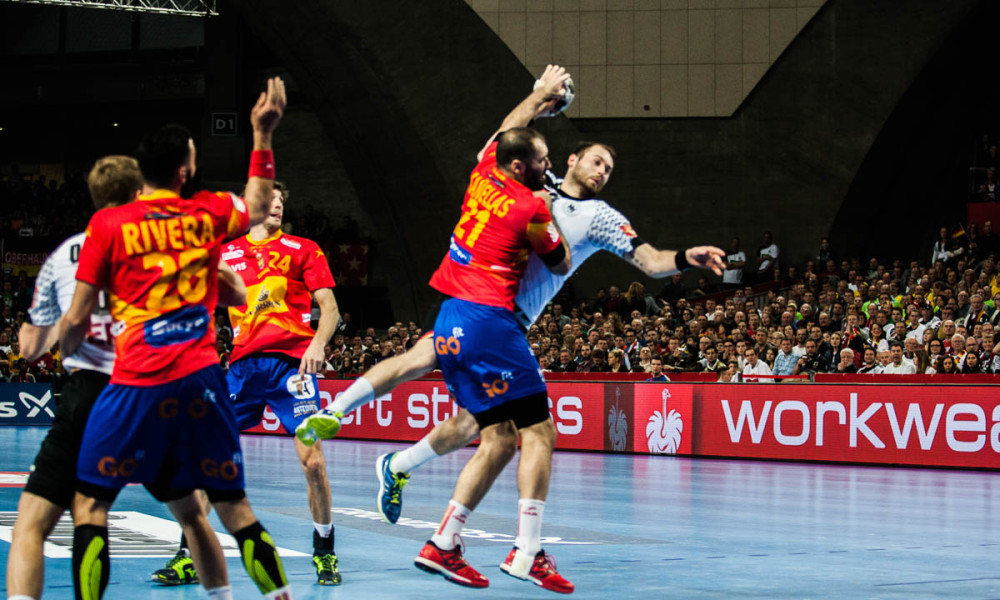 Cadenas: “Germany made the victory impossible to us “

“We gave the value of the medal away. Germany played so well that it had been impossible for us to come into the match. Germany defence was fantastical and their goalkeeper had also a very good day in the goal.

“In the second half we tried, but it was impossible. Germany improved a lot since the start of the tournament.”

“It is a hard day for us. We lost the gold medal and it is difficult to be grateful for the silver medal in a situation like this. We started bad and didn’t find the way to the victory. Despite the defeat, we played a great tournament.”

“Germany deserve to be European champions. It was not our game – we had so many problems in the first half to score. Andreas Wolff did a really good job. We did not do it well enough in so many situations and made mistakes.

“In a final you cannot win when you make so many mistakes. We wanted to win the final. We played a good tournament, so we will fight for the medals in the next events. Our next goal is qualifying for the Olympic Games.”

Árpád Sterbik: ” We were not prepared mentally, handball we can still play..”
Dahmke: “Shit, I thought we could really win it”