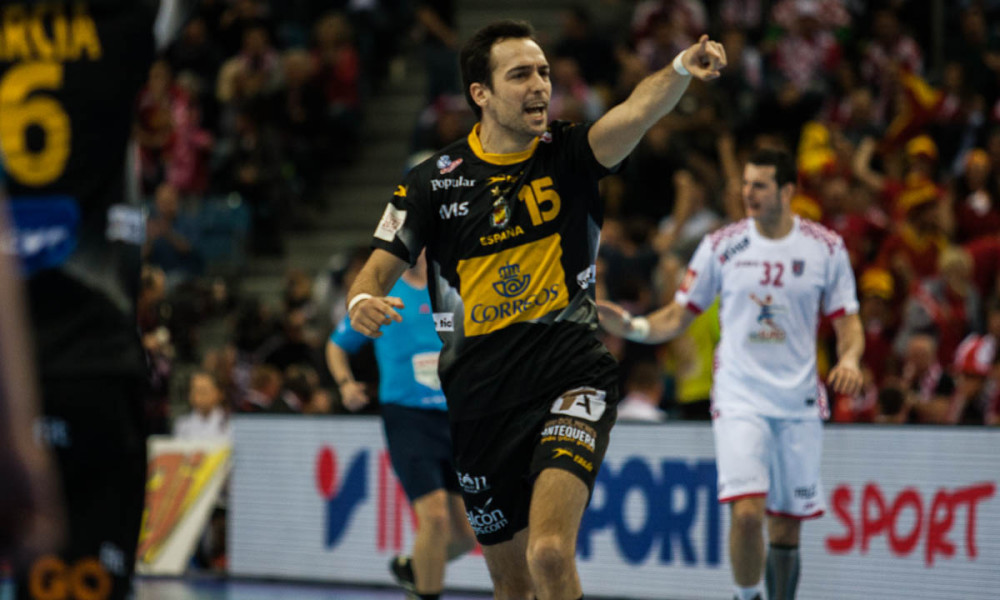 We’ve reach the end station were medals, trophy and a lot of glory will be given to one of the two finalists, Germany or Spain. One young surprising team, that have managed to get all the way to the top of European handball in no time despite injuries and being an underdog. Another team that come with a lot of experience, expectations and pressure, who delivered in almost every match. Will we see a surprise tonight, or will experience be the advantage tonight.

Why Germany will win against Spain:
Who can seriously bet against Germany right now after the team didn’t play that well against Norway, but still found a way to win and advance to the final? The 2004 European champion is the Cinderella story of the tournament, fielding the youngest roster, missing five starters from last year’s team at the World Championship in Qatar and is still getting the job done. Also, the team is full of options. Kai Häfner, who scored the winner against Norway, and Julius Kühn, who combined for 10 goals on 13 shots in the semi-final, didn’t even make it to the original roster and just stepped in for injured captain Steffen Weinhold and Christian Dissinger. Germany might not have the bigger stars, but they have a deeper team and coach Dagur Sigurdsson has found solutions every time he needed one.

Why Spain will win against Germany:
it’s no surprise to see Spain in the final. Together with France Spain were one of the two teams I expected to see among top 4. France didn’t make it, so nothing is more obvious than Spain being in the final. As expected before the championship, Spain is still a favorite to take the gold medal Sunday afternoon at the European Championship 2016.
The team are full of experience, with a lot of tough matches behind them thru the years. This gives the Spanish team a huge advantage against young unexperienced Germany.
Spain have the best defense, and they still have a lot of speed in their play. I think that Spain will raise the trophy over their head in the ceremony, with gold medals hanging around their neck. Anything else would be a huge surprise!