O’Sullivan:”I am disappointed, but deep down I know that is huge what we’ve achieved..” 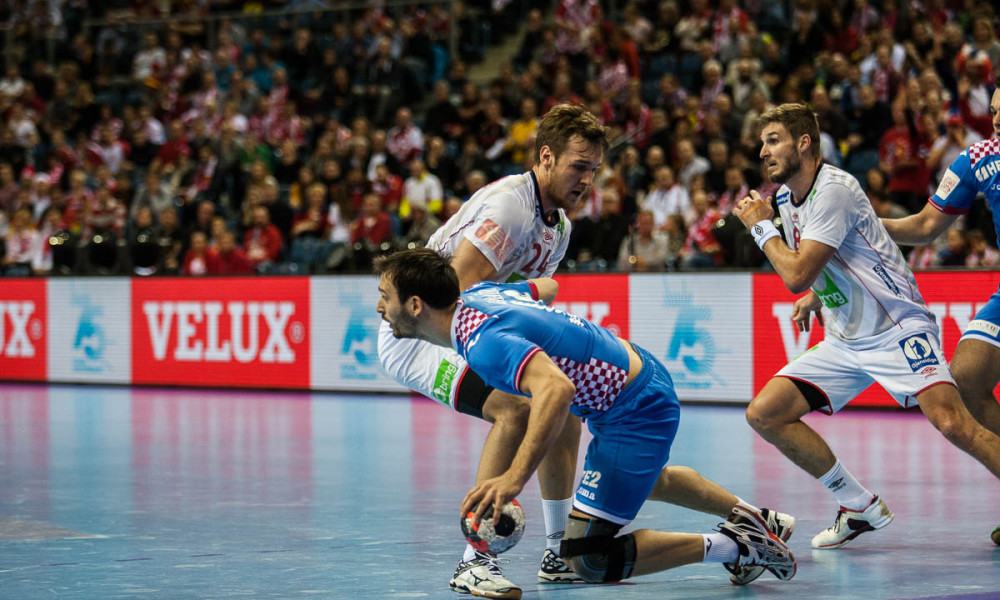 O’Sullivan:”I am disappointed, but deep down I know that is huge what we’ve achieved..”

Norwegian playmaker Christian O’Sullivan, who plays presently for Swedish Kristianstadt made an excellent EURO 2016, he fitted into the team excellent and gave Norway in every match when he got the chance a real boost both in defense, as a central defender and in attack, with a speedy play what was quite difficult to follow for every opponent.

After the lost bronze match against Croatia, he was disappointed but was aware of the fact that he and his team made a huge achievement in Poland.

” We tried as good as we could, but we met today a better Croatian team and we did not manage to win the game even we fought us back to the match, we leveled it and had the possibility to get the lead several time.

“Right now I am quite disappointed, but I am sure that after I will have enough time to process everything happened in the last weeks so I will realise that we achieved something huge and we must be proud of what we did actually.

” We have a good team, more of us play outside Norway and I hope that others also will get some good offers after this tournament where we showed what we actually can. The level of handball is much higher outside than in Norway so we need players to improve and get better by getting a lot of playing time in Bundesliga for example. I am looking forward too to the next year to start to play in Germany.

“Slovenia is a tough team, that is not the team we hope to get in a play-off of course, it won’t be easy to get victories and the qualification against them, but we know already that we are a team, that can make big things and we will work more to be able to get even better results than this fourth place today.

Krakow: Fearless Germany reached the top by crushing Spain
Árpád Sterbik: ” We were not prepared mentally, handball we can still play..”