Dahmke: “Shit, I thought we could really win it” 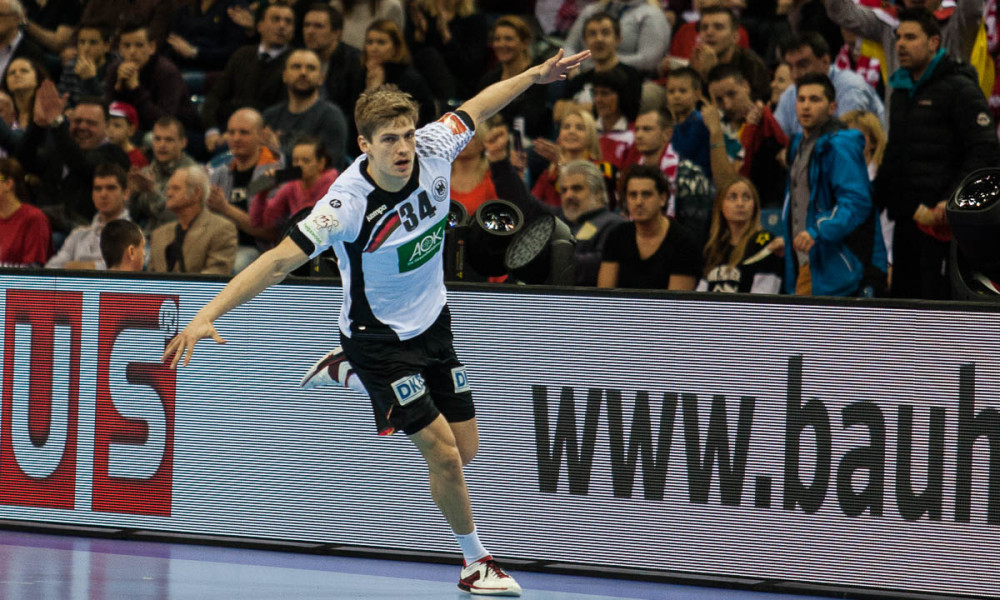 Dahmke: “Shit, I thought we could really win it”

Rune Dahmke played in his first tournament for the German national team and celebrated in style, as the 22-year old was one of the latest to leave the mixed zone holding a bottle of beer in his hand. “Tonight will be a short night, but we just deserve it. The way we played today was amazing, I still can’t believe what happened. Our defense was just outstanding and our teamwork the main reason we won this tournament.”

Asked about fears of losing the game having a big lead in the second half he replied: “Early after the break I wasn’t so sure, because Spain has a good team and they can always come back. But like ten minutes from the end I checked the big screen and thought, shit, we could really win it. Some years ago I was sitting in the stands and now I’m a European champion. But hey, winning can never come too early.”

Cadenas: “Germany made the victory impossible to us “
Wolff: “I told you so from the beginning”