Wolff: “I told you so from the beginning” 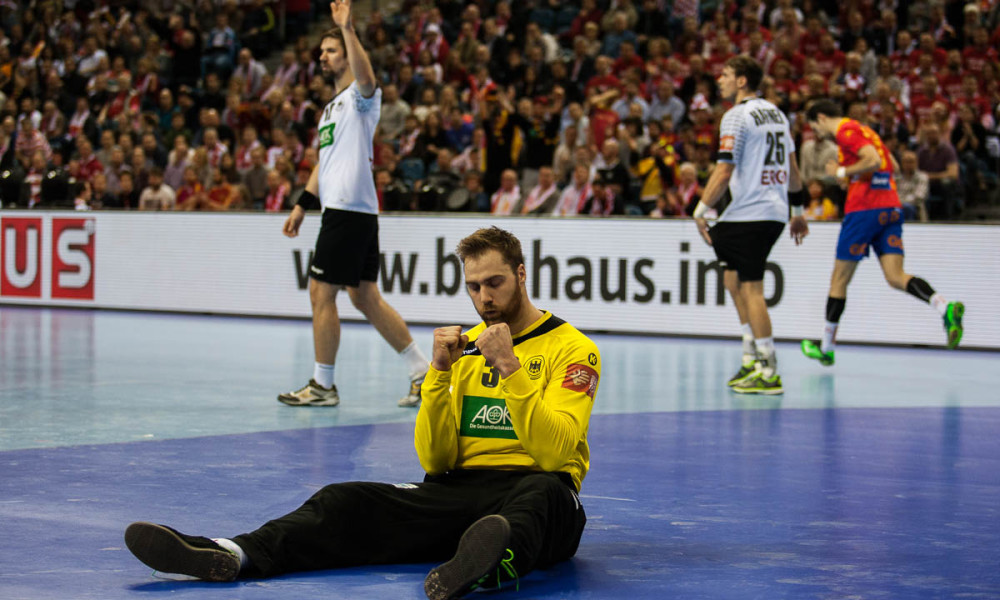 Wolff: “I told you so from the beginning”

If there’s one player the handball world is talking about right now, it’s German goalkeeper Andreas Wolff. In the final of the EHF EURO 2016 against Spain he saved 16 of 33 shots and showed everyone why he was voted to the All-Star team of the tournament. Afterwards he was full of joy and happiness: “I’m extremely happy right now. I told you that we will win the championship, so I had to keep my promise. Now I’m looking forward to Rio. Obviously it will be even harder there than it was here.”

The 24-year old has become an instant social media phenom in his home country. His open mind, funny style and honest character have made him a fan favorite right away. “At the moment I want to enjoy us winning the title. Then I want to celebrate a little bit more and then it’s time to work again. But we have worked a lot and very hard in the last weeks to achieve something like this, so we deserve to soak everything all in and then think about what’s next later on.”

Dahmke: “Shit, I thought we could really win it”
Lichtlein: “I’m ready for Rio”