Dorina Korsós continues the series of injuries at Győr 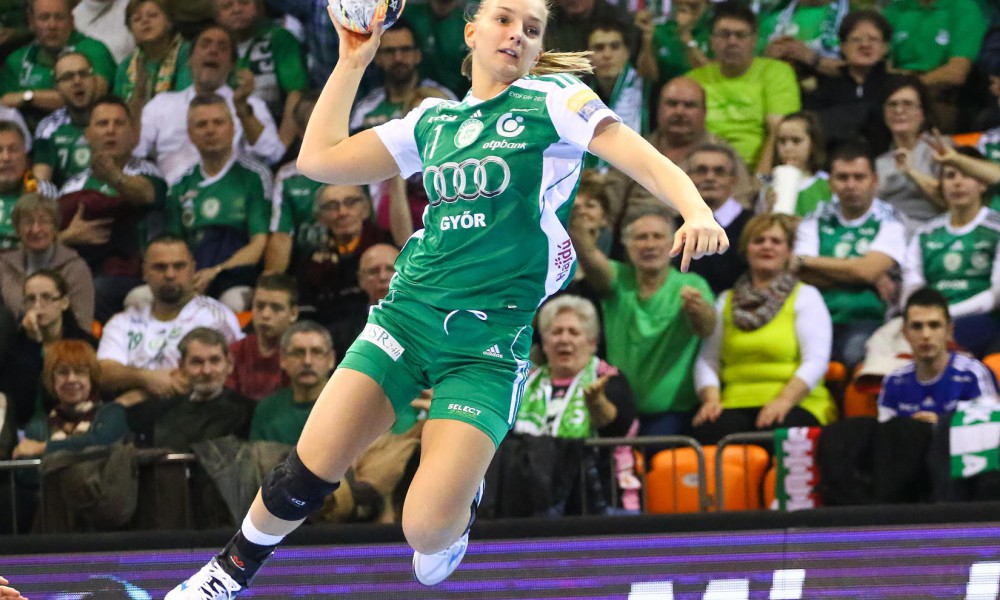 Dorina Korsós continues the series of injuries at Győr

The leftwinger of Győri Audi ETO KC, Dorina Korsós suffered a serious injury in a domestic match against Budaörs this week.

Dorina Korsós was on a fastbreak, has scored and landed wrongly, without having contact with any other player on the court. She could not walk after the situation and after examinations the diagnosis was tear of the anterior crucial ligament. She has gone through a surgery and will start the rehabilitation soon.

Korsós is forced on at list six months break, so she won’t be able to help the team in this season.

At the club from Győr this season she is the fifth player with serious knee injury after Tóth, Tomori, Görbicz and Bódi. Of these players only Görbicz is expected to be back later this month and Tóth might be ready to play before the end of the season.

Last season Amorim, Orbán and Grubisic suffered the same type of injury –  these facts raise a lot of questuions!?