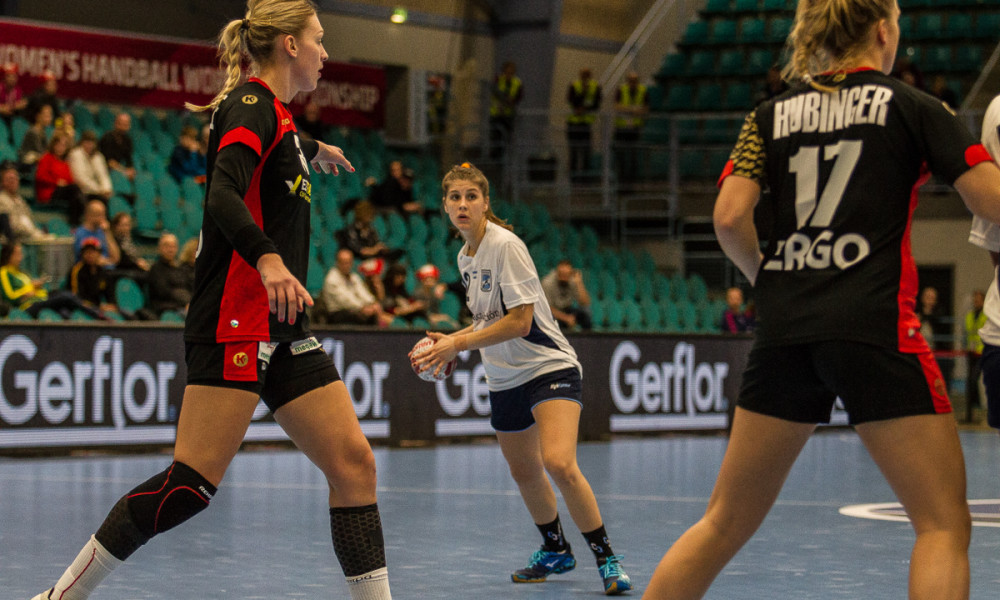 A player that caught my interest during the World Championship 2015 in Denmark, were the young Argentinian Elke Karsten. And, my first thought were that she would be a perfect candidate to come to Europe.

It would not take long time before it were a reality. The 20-year old were supposed to sign with the German Bundesligaclub VFL Oldenburg, but problems with getting a visa for working in Germany stopped that. The German salary were not enough for the German consulate to accept her as a worker.

Elke and her agent didn’t let that stop them, and put their eyes on Spanish clubs and Elke got a contract with Clinicas Rincon Malaga. Elke did not disappoint the club, and signed for 6 goals in her first match.