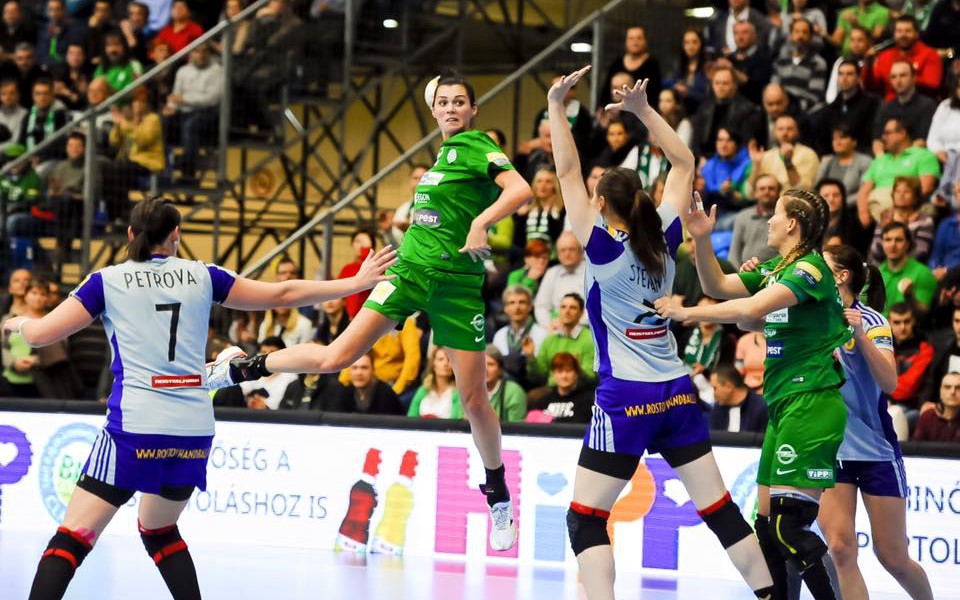 Before the game there was only one undefeated team in this seasons CL competition, Russian Rostov Don. The question was if they will lose their status or can keep it against Hungarian champions from FTC.

Despite the fact that hosts was in lead almost during the whole game, with two goals advantage at the break, Rostov Don managed to equalize in the dying minutes of the game, after two goals lead fro Hungarians and get a draw.

The answer: Rostov is still the only one undefeated team in CL.