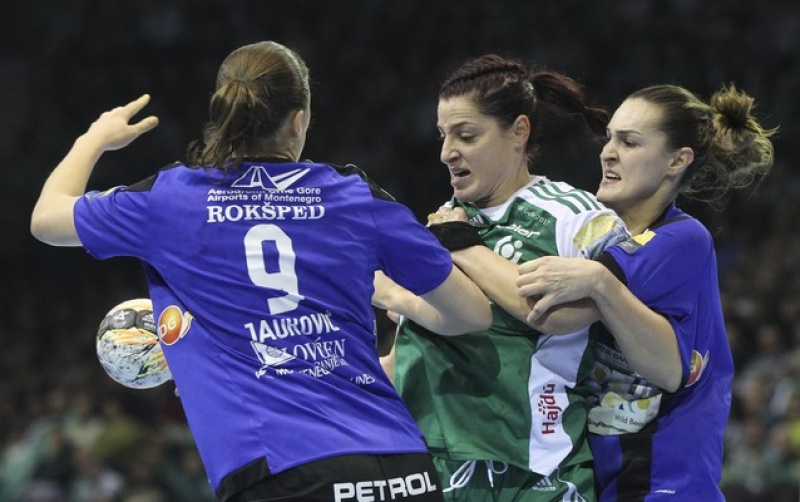 At hosts only Susan Lazovic is not on the matchlist. 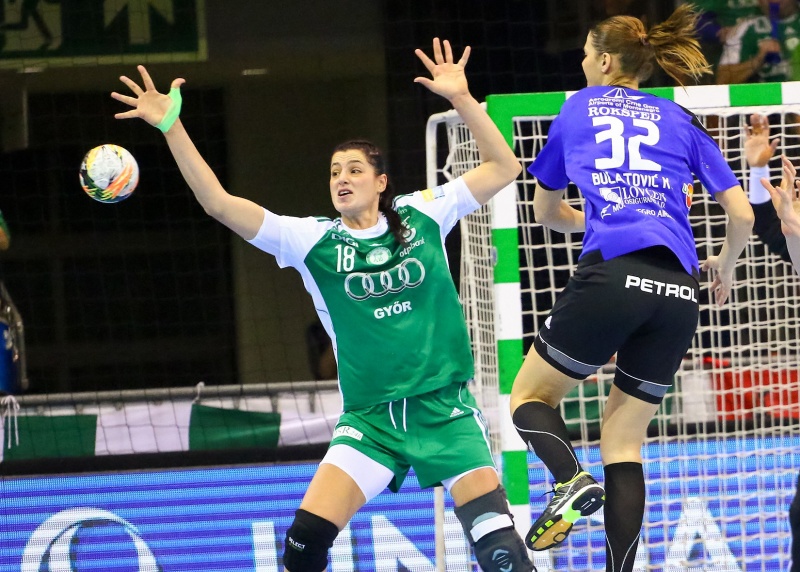 The match was opened bu Buducnost with an incredible 8-2 against a powerfull Győr, with Marta Zderic on fire between sticks and Irman, Knezevic and Neagu scoring on fastbbreaks, after Hungarian mistakes.

After a timeout Győr strikes back, making an 8-1 against the title holder, even taking the lead at 9-10, 10-11, than the irst half ended 12-12. Nelly Irman, Milena Raicevic and Katarina Bulatovic for hosts, Eduarda Amorim, Nycke Groot fro guests netted most.

The second half started like a mirror of the first, Buducnost took the lead again and increased it to 20-14, than Grimsbö made some good saves, Amorim found her shooter arm, Knedlikova, Löke, Groot and Kovacsics were also on the scoring list and the result changed to 21-20.

Buducnost gave everything to get the victory in Moraca, and they managed it evenually winning 25-22 in an exciting game.