Larvik back in business, victory in Germany 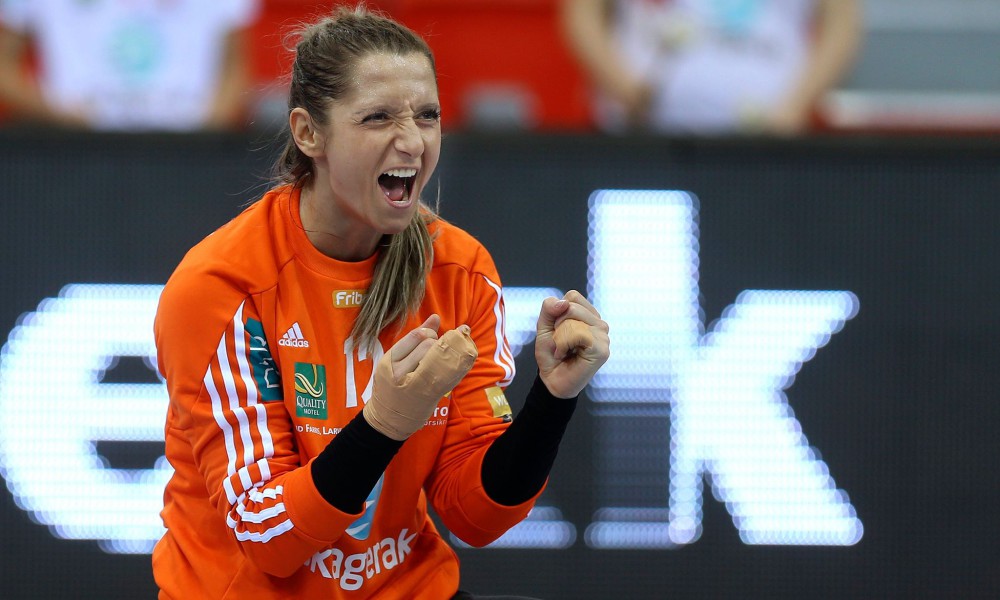 Larvik back in business, victory in Germany

Larvik needed the victory badly after last weeks lost points against Fleury. The match started full of nervs for Norwegians, THC was in lead until 8-7. than Larvik helped by Nora Mörk and a good performing Alma Hasanic in the goal turned over the game and went to locker rooms with a lad, 11-13.

In the second half a totally new Larvik came out to the court, Hasanic made a fantastic game and Breistöl, Breivang, Anja Hammerseng Edin or Nora Mörk netted for Larvik, letting hosts without replay in longer periods of the second half.

Herbert Müller tried all the match to play with an extra player, taking the goalkeeper out from the courtt in the attacking phase and using two lineplayers, but this was not as effective as maybe expected.

In the other math of the group Fleury lost against Baia Mare (17-18), which makes the day extra nice for Larvik team.